Regional Firefighter Shot in NYC Issues a Thank You
Regional 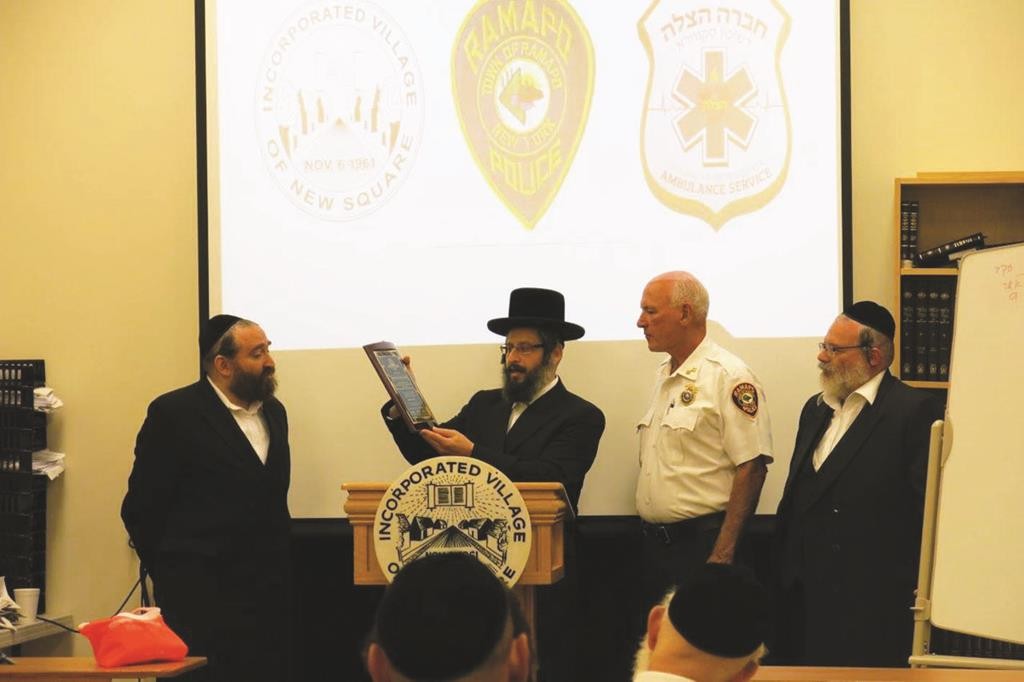 An FDNY lieutenant who was shot while responding to a Staten Island fire is thanking his colleagues, family and the people of New York City.

Lt. James Hayes issued a statement Friday, a week after he was wounded by a gang member who was later killed after firing at police. Hayes praises federal marshals, police officers and firefighters who rescued him despite the threat to their own safety.

He also thanks the mayor, fire and police commissioners, medical workers and others who’ve helped him and shown kindness to his family.

He says the caring of his wife and children make him feel like “the luckiest man in the world.”