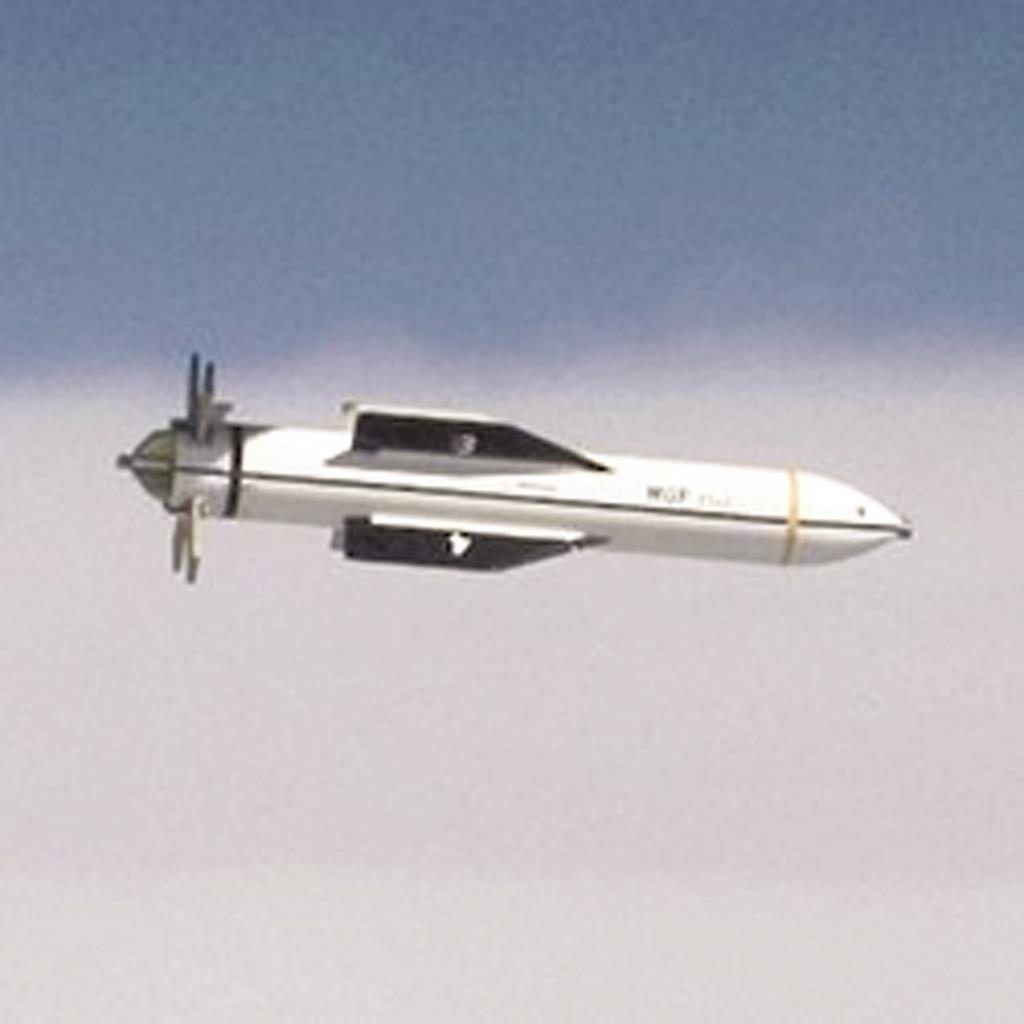 Dennis Ross, the former peace envoy and Mideast advisor to several presidents, and David Petraeus, the former CIA director and commander of U.S. forces in Iraq and Afghanistan, argued that providing Israel with the military means to enforce the nuclear agreement would enhance prospects for Iranian compliance.

In their op-ed in The Washington Post on Wednesday, they wrote: “Now is the time to make it clear that there will be a firewall between Iran’s threshold status and its having a nuclear weapon. Now is the time for the Iranians and the world to know that if Iran dashes toward a weapon, especially after year 15, that it will trigger the use of force. At that point, it would be too late for sanctions to preempt an Iranian nuclear fait accompli.”

Ross and Petraeus explained why it would not be sufficient for the U.S military to have the weapon ready for use, and the advantage in sharing it with Israel:

“While some may question whether we would act militarily if the Iranians were to dash to a bomb, no one questions whether the Israelis would do so,” they wrote.

In addition, they said that Israel should receive the upgraded version of the bomb, rather than the 4,400-pound ordnance that the president pledged to provide in his letter to Rep. Jerrold Nadler (D-NY) earlier this week.

The new 30,000-pound monster, officially named Massive Ordnance Penetrator, is “ready to go,” according to a recent statement by Secretary of Defense Ashton Carter.

The bomb was developed to give President Barack Obama a realistic option for stopping Iran’s nuclear program by force if necessary. With a depth range of 200 feet, it is considered capable of destroying such underground sites as the Fordow installation, which is built into a mountain.