General Dow Roars Back, in Sign Of Market Stabilization 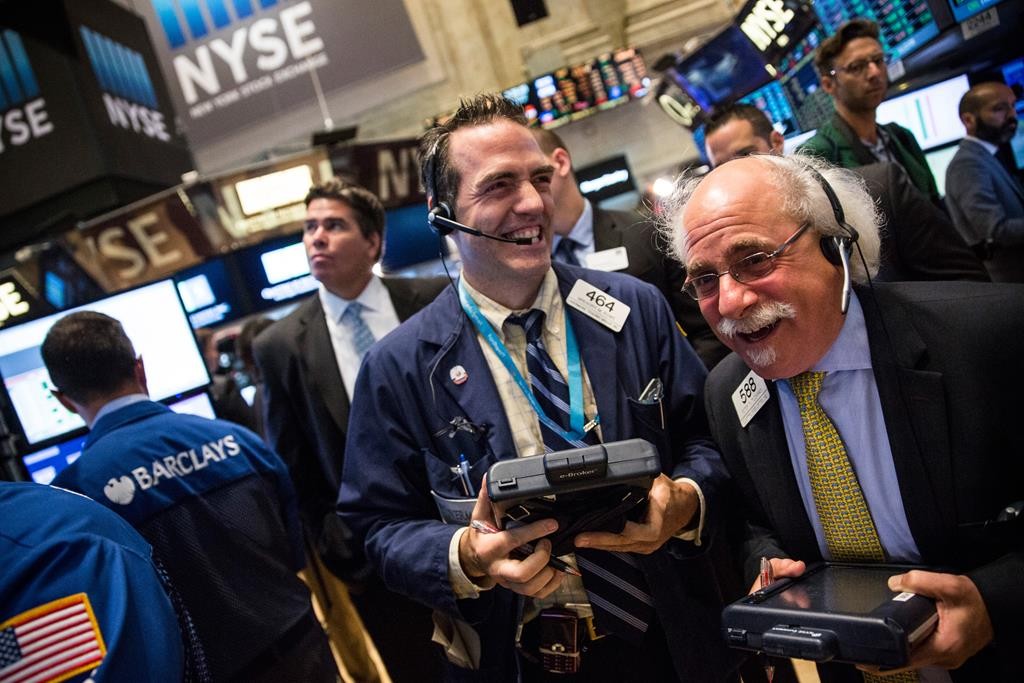 While the surge came as a relief to many, Wall Street professionals warned that more rough days lie ahead, in part because of weakness in China, where signs of an economic slowdown triggered the sell-off that has shaken global markets over the past week.

Heading into Wednesday, the three major U.S. stock indexes had dropped six days in a row, the longest slide in more than three years. The Dow lost about 1,900 points over that period, and more than $2 trillion in corporate value was wiped out.

On Tuesday, a daylong rally collapsed in the final minutes of trading. On Wednesday, the market opened strong again, and the question all day was whether the rally would hold. It did, and picked up speed just before the closing bell.

Analysts said investors apparently saw the big sell-off as an opportunity to go bargain-hunting and buy low. “That always leads to a bounce or spike in the market,” said Quincy Krosby, market strategist for Prudential Financial.

Another factor was believed to be a comment on Wednesday from the head of the New York Federal Reserve Bank, William Dudley, who said that because of the slowdown in China and other reasons, the case for the Fed to raise rock-bottom interest rates next month for the first time in nearly a decade is “less compelling” than it was a few weeks ago.

Any sign that the market has bottomed out could encourage investors to get back in.

“There’s a lot of cash on the sidelines waiting to get in, so to the extent that there’s any sort of bottom seen, that will increase people’s confidence and boldness,” said Erik Davidson, chief investment officer for Wells Fargo Private Bank.

Still, the market has a ways to go before it recovers its run of recent losses. The Dow remains down 8.6 percent this year, while the S&P 500 is off 5.8 percent. The Nasdaq is down just 0.8 percent.

And despite Wednesday’s strong rebound, analysts said there are probably more roller-coaster days ahead, good and bad, because of China as well as worries about a Fed rate increase.

The price of oil fell back below $39 a barrel after a U.S. government report showed an unexpected decline in demand for gasoline. U.S. government bond prices fell, and the yield on the 10-year Treasury note rose to 2.18 percent.