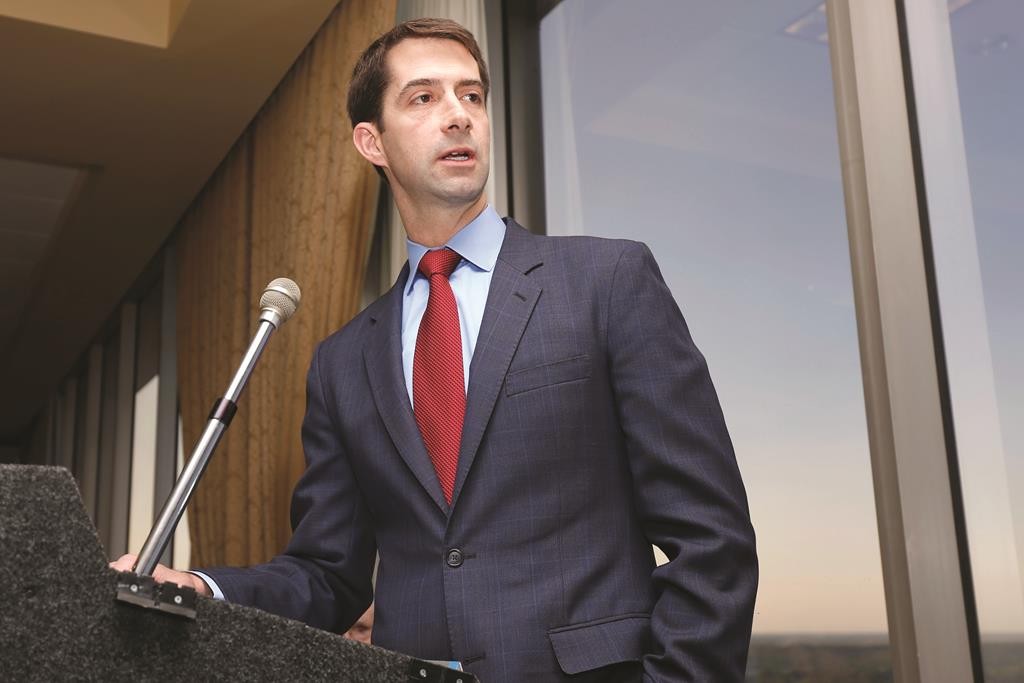 Supporters of the Iran nuclear deal see growing momentum on their side in the Senate, raising the possibility they’ll be able to block a disapproval resolution and protect President Barack Obama from having to use his veto pen.

Such an outcome — which looked all but inconceivable in the days after the deal was signed July 14 — remains a long shot and would be a major victory for Obama, who is staking his foreign policy legacy largely on the agreement struck by the United States, Iran and five world powers to dismantle most of Iran’s nuclear program in exchange for billions in sanctions relief.

It would take 41 senators to block the disapproval resolution scheduled for a vote next month; only 34 lawmakers would be required to uphold an Obama veto of such a resolution.

Sen. Patty Murray (D-Wash.), on Tuesday, became No. 29 on the list of Democrats and independents who have publicly announced their support of the deal.

“This is not a perfect deal, and there are several elements I would like to be stronger,” Murray said. “But after working my way through the details and the alternatives, losing a lot of sleep, and having a lot of good conversations with so many people, I am convinced that moving forward with this deal is the best chance we have at a strong diplomatic solution.”

Two Senate Democrats – New York’s Chuck Schumer and New Jersey’s Bob Menendez – have announced that they will vote against the agreement. However, the agreement’s supporters feel confident that they can get to 34 votes, and some have begun to say in private that 41 votes may even be within reach.

Many caution it remains a remote possibility, with Republicans unanimously opposed and Israeli officials arguing vehemently against a deal they say would empower enemies sworn to their destruction.

However, predictions that congressional opponents and the pro-Israel lobby would use Congress’ August recess to make the deal politically toxic have not come to pass.

Polls register significant public concerns about the agreement. However, undeclared Democratic senators have increasingly broken in favor. In addition to Murray, who’s a member of the Senate’s Democratic leadership, Minority Leader Harry Reid of Nevada announced his support over the weekend. Sen. Debbie Stabenow of Michigan followed on Monday.

Reid told reporters in Las Vegas attending a clean energy conference Monday that he expects to see a couple more “yes” votes in the next couple of days.

The possibility that Democrats could filibuster the disapproval resolution angered some of the deal’s opponents.

“Harry Reid wants to deny the American people a voice entirely by blocking an up-or-down vote on this terrible deal,” Sen. Tom Cotton (R-Ark.) said in a statement. “He is obstructing because he is scared.”

Several key Democratic senators have yet to announce their position. One of the most-watched is Sen. Ben Cardin of Maryland, the top Democrat on the Foreign Relations Committee and whose position could influence colleagues.

The disapproval resolution is certain to pass the House, though Democratic leader Nancy Pelosi has declared that Democrats have the votes to sustain an Obama veto. Two-thirds votes are required in each chamber to override a presidential veto.

Meanwhile, The White House says President Barack Obama’s reference to “the crazies” in Congress may have been “a little too flip” and was not about Iran.

Obama told guests at a Democratic fundraiser near Las Vegas late Monday that he and Senate Democratic leader Harry Reid of Nevada had spent time “figuring out how we are going to deal with the crazies in terms of managing some problems.”

Some suggested Obama was labeling opponents of the Iran nuclear deal as “crazies.”

White House spokesman Eric Schultz says Obama may have been “a little too flip” with his language, and adds that the president and Reid had discussed the legislative challenges they expect to face in the fall. Schultz says Obama was not talking about Iran.