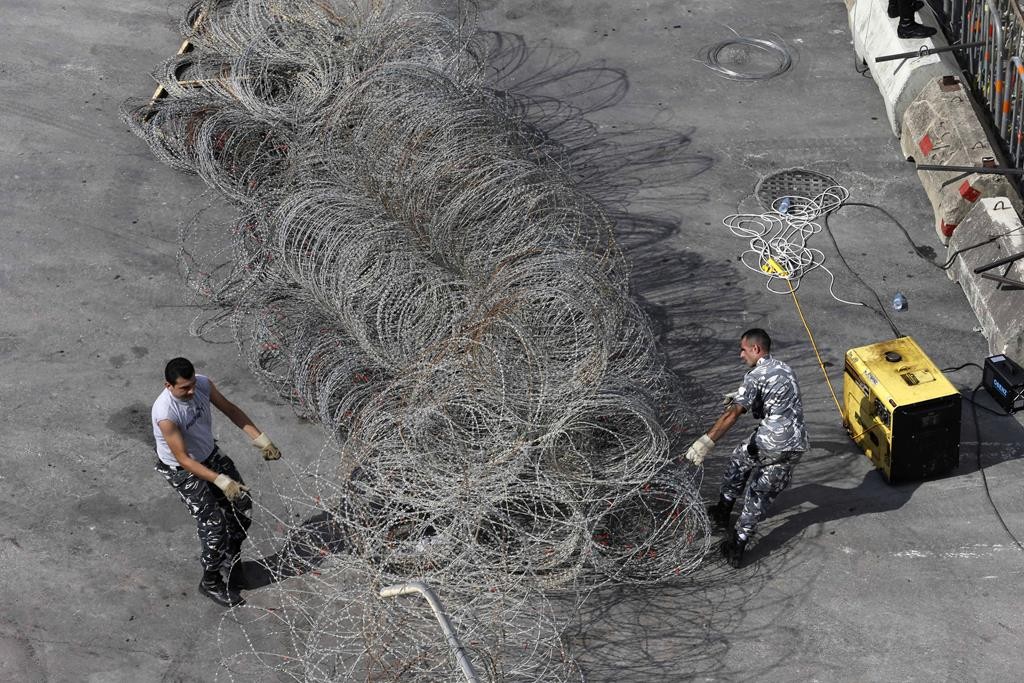 The powerful Shiite terrorist group Hizbullah threw its weight Tuesday behind mass protests calling for the government’s resignation, deepening a crisis that started over piles of uncollected garbage in the streets of the capital but has tapped into a much deeper malaise.

The explosion of anger targets the endemic corruption, hapless government and sectarian divisions of a brittle country once torn by civil war and now struggling with a wave of hundreds of thousands of Syrian refugees.

A grassroots youth movement calling itself “You Stink” mobilized thousands of people in two rallies over the weekend, and has called for another large protest on Saturday. The Hizbullah announcement of support for the protests is likely to fuel concerns the Iranian-backed group will try to hijack a rare, non-political movement for its own political gain.

Hizbullah ministers and their allies walked out of a Cabinet meeting Tuesday meant to discuss the worsening garbage crisis. Prime Minister Tammam Salam called the emergency session after the weekend clashes between security forces and demonstrators protesting corruption and poor public services.

The six ministers withdrew four hours into the meeting. Foreign Minister Gibran Bassil, whose Free Patriotic Movement is aligned with Hizbullah, said he was pulling out because of the political “theater” surrounding the trash issue.

The trash crisis has exacerbated the long-existing fault lines in Lebanon that in recent years have pitted the Iranian-backed Hizbullah against the country’s Western-aligned, pro-Saudi camp. Those divisions mirror the larger regional Shiite-Sunni divide, and have long paralyzed the government.