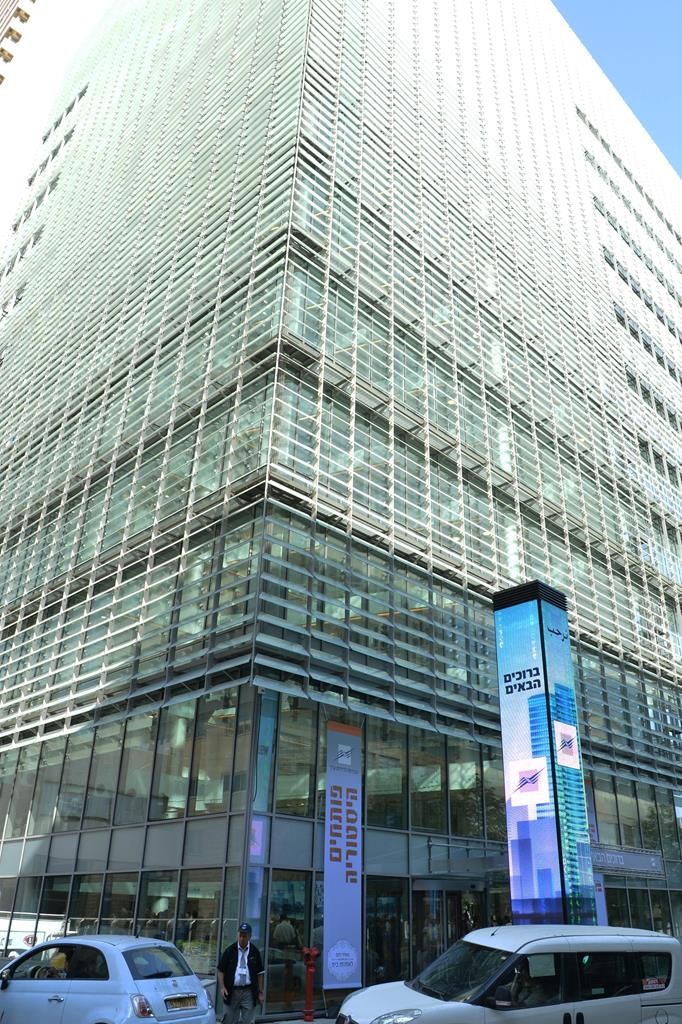 The Tel Aviv Stock Exchange continued to reel from turbulence in the Chinese economy and world markets on Monday.

That was the worst day for the TA-100 index since September 2011, plummeting 4.1 percent while total turnovers reached NIS 1.4 billion ($360 million), with bio-med and small shares hit the hardest.

The shekel strengthened against the dollar and the euro in inter-bank trading on Monday, after the Bank of Israel announced that the interest rate for September would remain unchanged at 0.1%. The shekel-dollar exchange rate was down 1.3% to NIS 3.828/$, and the shekel-euro exchange rate is down 0.41% to NIS 4.44/€.

The shekel had been weakening amid analysts’ predictions that Bank of Israel head Karnit Flug would order a rate cut following publication of disappointing growth figures of just 0.3% in the second quarter of 2015. She didn’t, and the shekel had an uptick.

In giving the reasons for its decision, the Bank said: “The rate of increase in the CPI in recent months has been consistent with the inflation target. However, short-term inflation expectations declined sharply this month, against the background of decreases in energy and commodity prices in the past two months and the scheduled reduction in electricity prices; expectations are below the lower bound of the target range. Medium-term and long-term (forward) expectations remained entrenched near the midpoint of the inflation target range.”