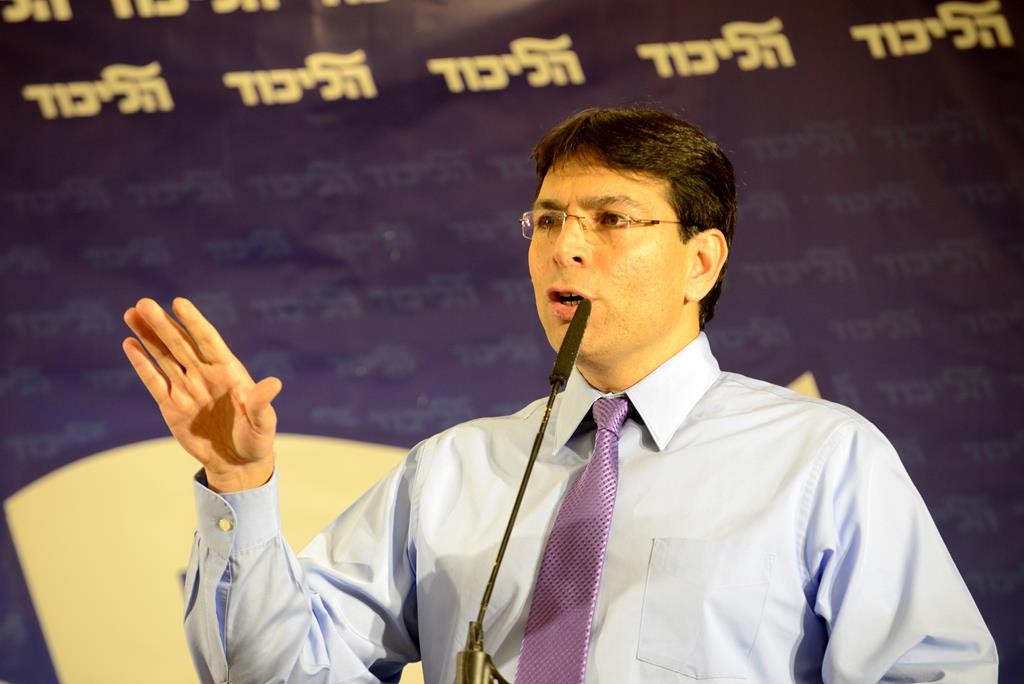 Foreign Ministry workers said they will delay the issuance of diplomatic passports as a way of ramping up their ten-day-old labor dispute with the government, which they charge has been unresponsive to their claims.

The new ambassadors will also be denied the routine assistance given to diplomats posted abroad, such as professional briefings, registering their children in schools, and transferring official paperwork to foreign governments, without which the appointments cannot be confirmed. Embassy workers were also instructed not to handle appointees’ cargo, not conduct work meetings with them, and not give them any other type of administrative assistance.

In the wake of Danon’s selection, Zionist Camp MK Yoel Hasson proposed legislation requiring the political appointments of diplomats (i.e., those who do not come from the Foreign Ministry ranks) to receive approval of the Knesset Foreign Affairs and Defense Committee.

Critics have charged that Danon, a right-wing Likud politician from Yehudah and Shomron without any formal diplomatic experience, was picked by Netanyahu for political reasons.

Hasson’s bill would institute hearings for such political appointees patterned after those conducted in the United States for Supreme Court judges.