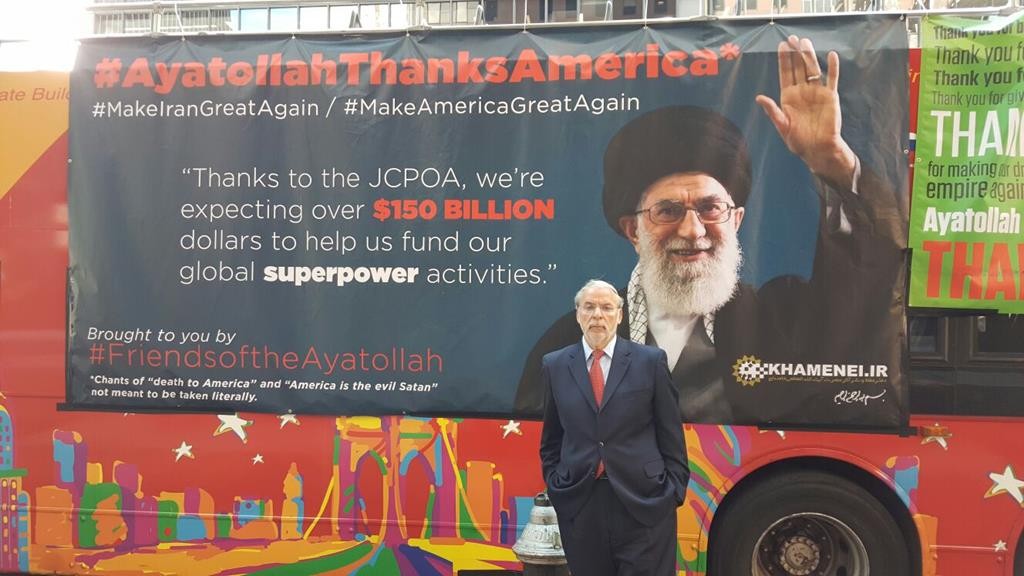 New Jersey Gov. Chris Christie on Tuesday will host a press conference at a Chabad house to urge the state’s U.S. senator to oppose the Iran nuclear deal.

Christie, a Republican presidential candidate, will appear at a rally at 11:00 a.m. in the Chabad house at Rutgers University. He will call “particularly” on Sen. Cory Booker, but also other New Jersey policy makers, to vote down President Barack Obama’s deal with Iran.

On Wednesday, another rally is planned, this time in Crown Heights, to urge New York’s federal delegation to oppose the pact.

Booker is the only one of the four senators who represent New York and New Jersey to remain undecided on the bill, which will be voted on next month. Charles Schumer of New York and Bob Menendez of New Jersey have said they will oppose it, while Kirsten Gillibrand of New York is for it.

All four are Democrats.

Agudath Israel of America last Thursday hosted a conference call with Booker on the issue, but he said that he has yet to make up his mind.

In related news, Hikind on Sunday rode a parody #AyatollahThanksAmerica bus “to showcase the absurdity of the Iran deal.”

Hikind , a Brooklyn Democrat long known for taking on national issues, made stops at the offices of Gillibrand and Rep. Jerrold Nadler as part of satire tour “thanking” members of Congress who have said they will vote to pass the deal.

The bus featured posters of Iran’s Supreme Leader Ayatollah Khomenei thanking lawmakers, with the tagline “brought to you by #FriendsoftheAyatollah.”