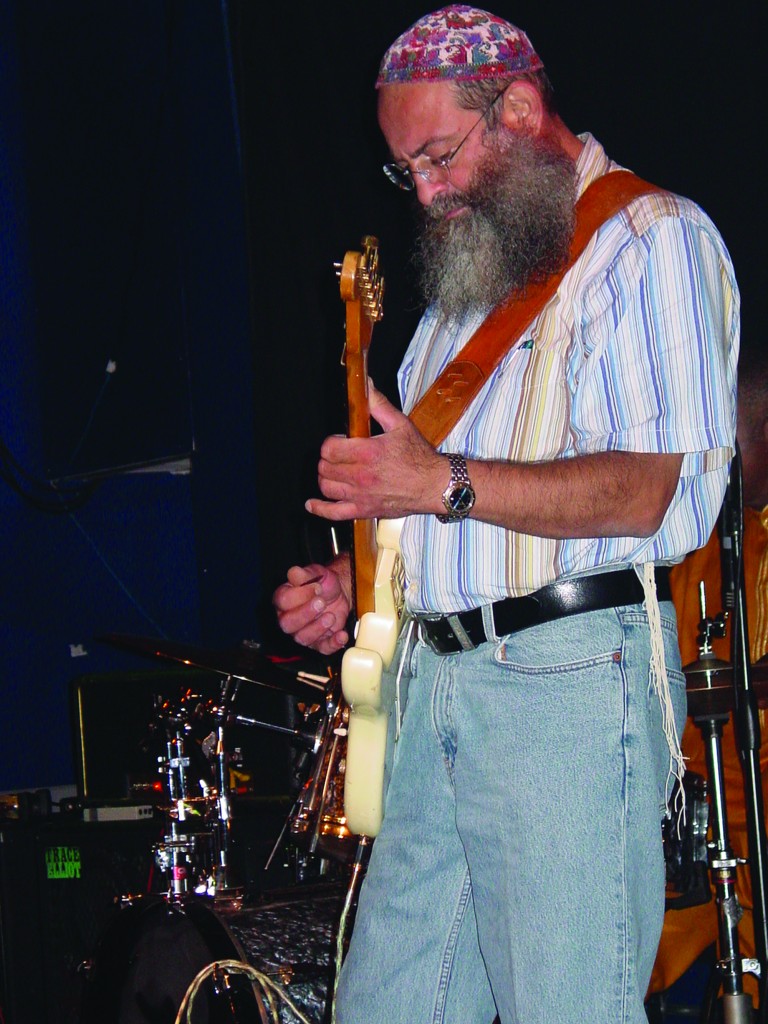 Jewish music fans thoughout the world were saddened to hear of the passing of Yossi Piamenta, z”l, who was niftar on Sunday after battling serious illness for several months. He was 64 years old.

Known simply as “Piamenta,” he was known for his innovative musical style and lively live performances. He was misamayach countless chassanim and kallos in his long and colorful career and his talent was widely appreciated by Jews of all stripes as well as the non-Jewish musical world.

“He was an exceptionally nice and lovable person who had tremendous appreciation for music and for people,” Chili Posen of Mezamrim Choir told Hamodia.

Mr. Piamenta was born in 1951 in Jerusalem to Yehuda and Genina Piamenta. In his early 20’s he moved to the United States, were he resided for nearly 20 years before returning to live in Eretz Yisrael. He passed away in New York where he was receiving medical treatment.

The levayah was planned to take place Sunday night at Shomrei Hachomos and to proceed to Eretz Yisrael for kevurah.

He is survived by his sons Yossi and Avi Piamanta, and daughters Chana Lorber and Chaya Meer.