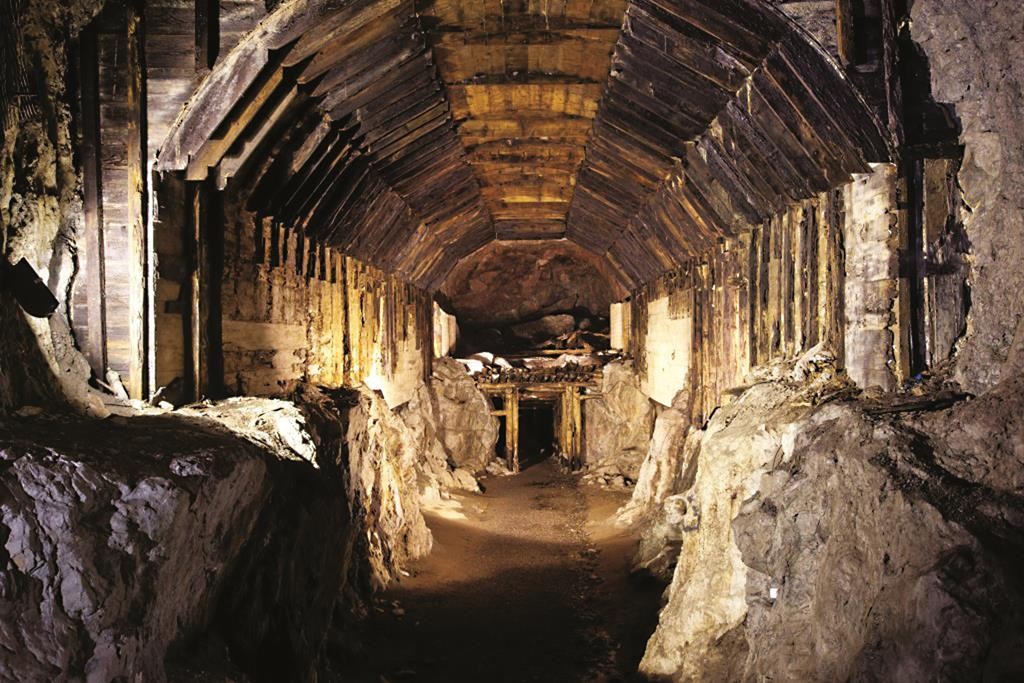 Two men in Poland claim they have found a legendary Nazi train that according to local lore was loaded with gold, gems and valuable art and vanished into a system of secret tunnels as the Germans fled advancing Soviet forces at the end of World War II.

Historians say the existence of the train has never been conclusively proven, but authorities are not passing up this chance at possibly recovering treasures that have sparked the imaginations of local people for decades.

“We believe that a train has been found. We are taking this seriously,” Marika Tokarska, an official in the southwestern Polish district of Walbrzych, told The Associated Press on Thursday.

She said her office has received two letters this month from a law firm representing the men, a Pole and a German who are remaining anonymous, saying they are seeking 10 percent of the value of the train’s contents for revealing its location.

She says that hiring a law firm gives credibility to the two men’s claims, as do indications that they are familiar with the train’s contents.

Already, the district governor has convened a meeting of emergency responders to explore how to safely handle the train if it is located. Not only could it be armed with explosives, but methane gas underground could add to the risk of an explosion.

The train is said to have gone missing in May 1945. Legend says it was armed and loaded with treasure and disappeared after entering a complex of tunnels under the Owl Mountains, a secret project which the Nazis never finished. Then, the area belonged to Germany, but it is now in Poland.