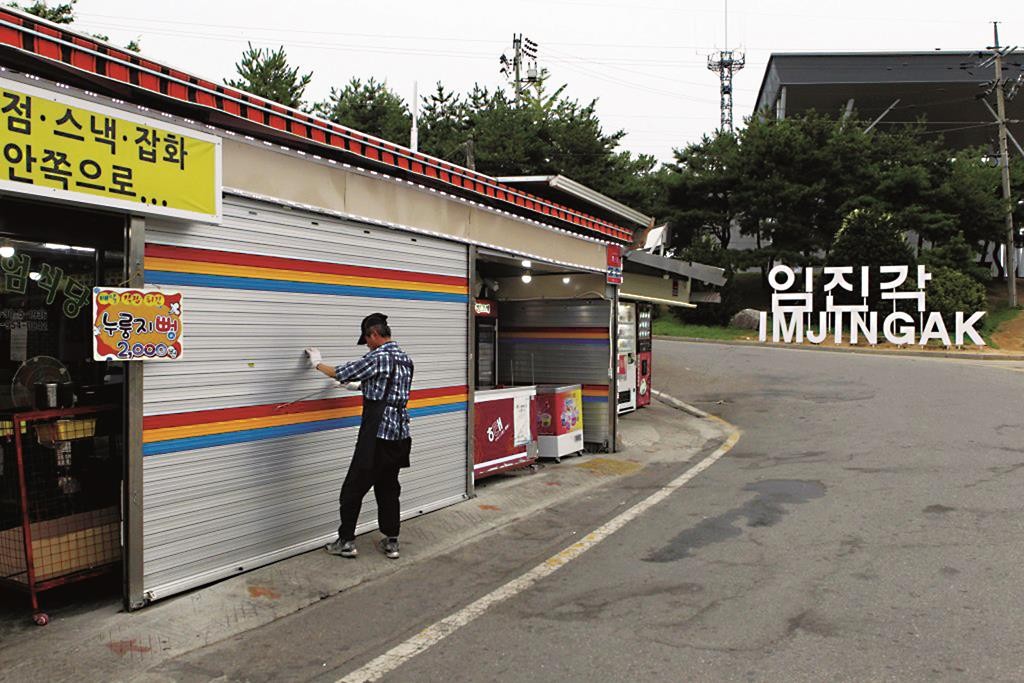 South Korea fired dozens of shells Thursday at North Korea, after claiming the North lobbed a single rocket at a South Korean town broadcasting anti-North Korean propaganda near the world’s most heavily armed border. The North denied it fired any shots, and warned of retaliation for what it called a serious provocation.

Officials in Seoul said the North fired the rocket across the Demilitarized Zone to back up an earlier threat to attack South Korean border loudspeakers that, after a lull of 11 years, have started broadcasting anti-Pyongyang propaganda. But the Supreme Headquarters of the Korean People’s Army issued a statement later Thursday denying it had launched any shots at the South.

The incident comes amid rising tensions between the rival Koreas.

South Korea and the United States are holding annual military drills that the North has long said are a rehearsal for the invasion of their country, and Seoul recently restarted the propaganda broadcasts because it claims the North planted land mines on the South Korean side of the DMZ that maimed two South Korean soldiers earlier this month. North Korea has denied that claim as well.

About 80 residents in the town where South Korean officials say the shell fell, Yeoncheon, were evacuated to underground bunkers, and authorities urged other residents to evacuate, a Yeoncheon official said, requesting anonymity because he wasn’t authorized to speak to the media.