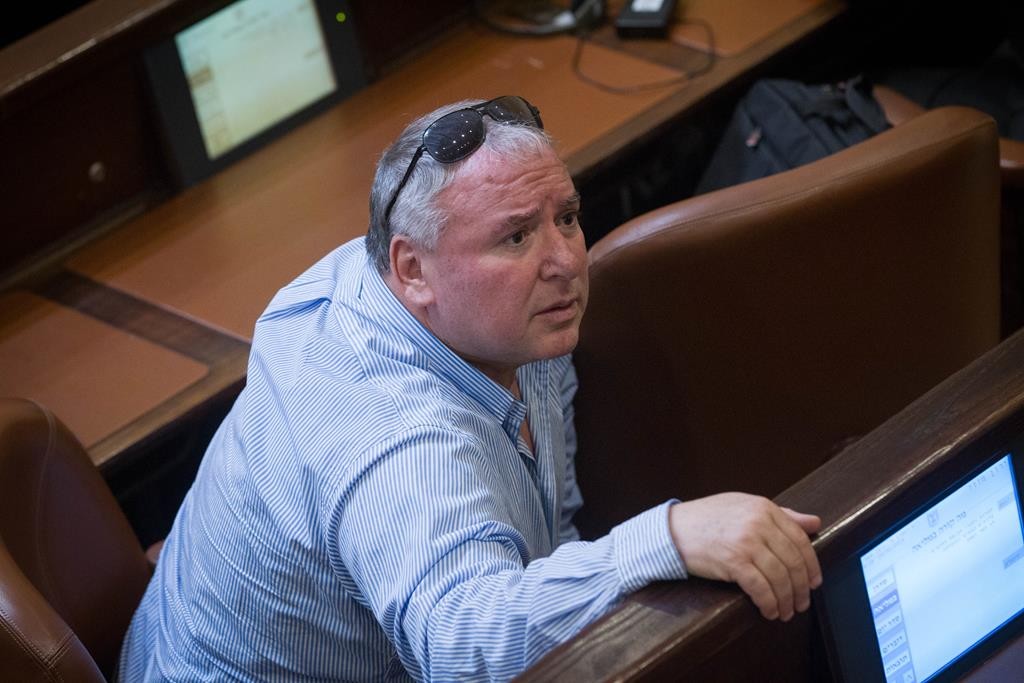 Israel’s water prices are about four times higher than they should be, says Knesset Interior Committee chairman David Amsalem (Likud), who has vowed to do something about it.

After doing some research into it, Amsalem found that the Israel consumer is charged about NIS 9.20 per cubic meter of water, when production costs indicate it should be much less, according to The Jerusalem Post on Thursday.

“When I started looking into the issue, I found two things: First, we don’t have a water problem anymore, because of desalination. In fact, we have a surplus. Second, water is extremely overpriced and we are being charged for things that have nothing to do with water,” Amsalem said.

Amsalem has already begun holding meetings with the Finance Minister, Water Authority, Mekorot and others, and plans Interior Committee meetings on the subject when the  Knesset winter session begins in October.