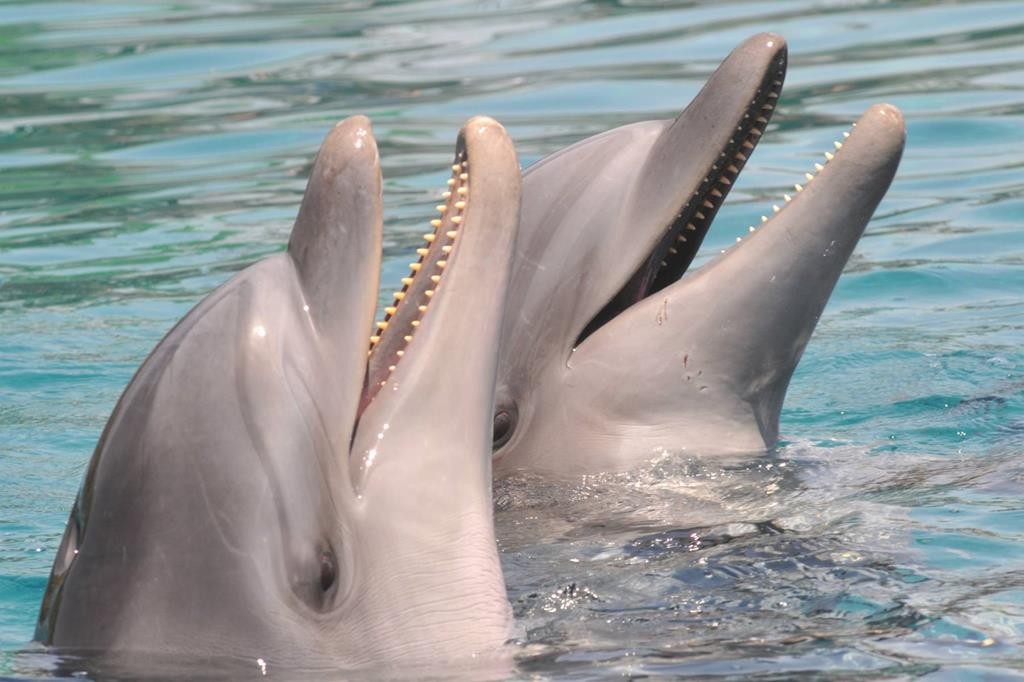 Hamas claims that a dolphin it captured off the Gaza coast a few days ago was equipped by Israel with not only surveillance but also offensive capability, the Palestinian daily Al-Quds reported.

Hamas accused the Israeli Navy of sending the dolphin against its armed wing, Izzadin Kassam. The creature was said to be fitted with a remote control monitoring device and a camera, as well as a device capable of firing small arrows underwater.

The sources said Hamas naval commandos decided to catch it after they spotted the dolphin making “suspicious movements” in the sea.

The claims are not as far-fetched as they might sound.

The U.S. and Russian militaries are known to have made use of dolphins for surveillance work, though not for attack.