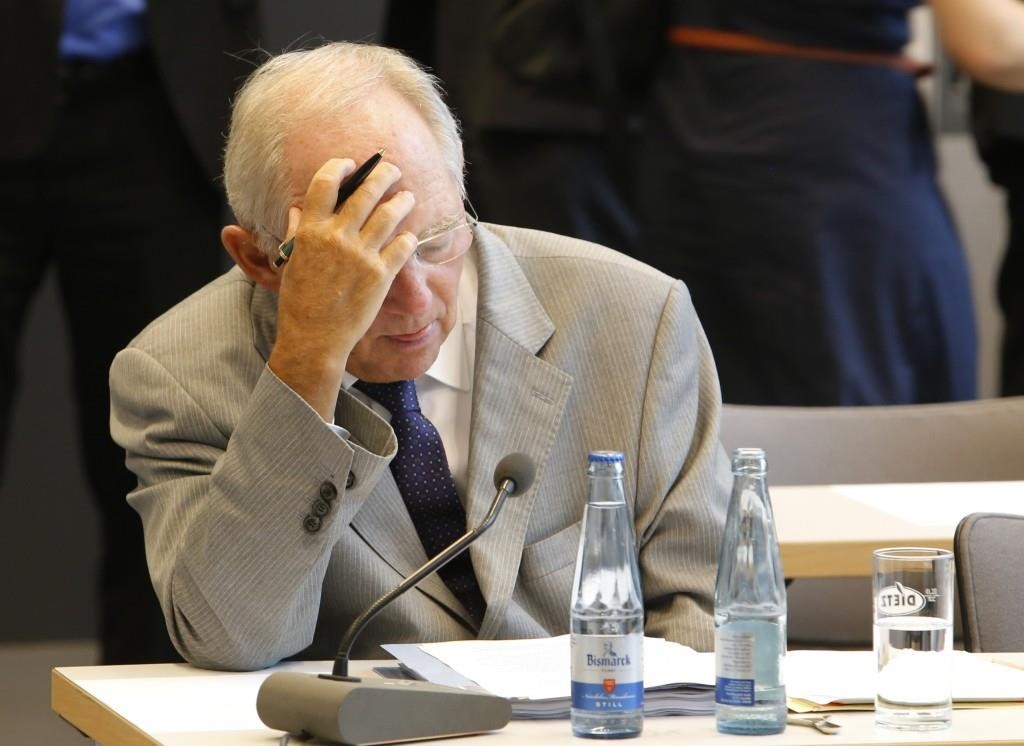 German lawmakers overwhelmingly approved another bailout for debt-ridden Greece on Wednesday, removing the last major obstacle for Athens to receive an emergency infusion of funds to avoid an imminent default.

The Greek government is now expected to receive an installment of loans just in time to repay a debt owed to the European Central Bank on Thursday. Missing that deadline would almost certainly result in Greece stumbling into a default and then a disastrous exit from the euro.

Athens and its European partners agreed to the three-year, $95 billion bailout package last week — Greece’s third international rescue in five years. But the deal still required approval by several national parliaments to take effect, most notably in Germany, where many lawmakers are hostile to shelling out more money to save a country they view as irresponsible and unreliable.

Dozens of representatives have voted against bailouts for Athens in the past, most recently in a preliminary vote last month, when 60 members of Chancellor Angela Merkel’s ruling party bucked her authority and said no to a new rescue package.

But the wide margin of approval Wednesday, by a tally of 453-113, with 18 abstentions, attested to the chancellor’s hold on power and, especially, the influence of her popular hard-line finance minister, Wolfgang Schaeuble, one of Greece’s toughest critics.

Analysts predict that the economy will continue to shrink this year and next. But Schaeuble insisted that the new rescue plan offered the path to Greece’s renewal, even though the two previous bailouts, which ran on similar lines, failed.