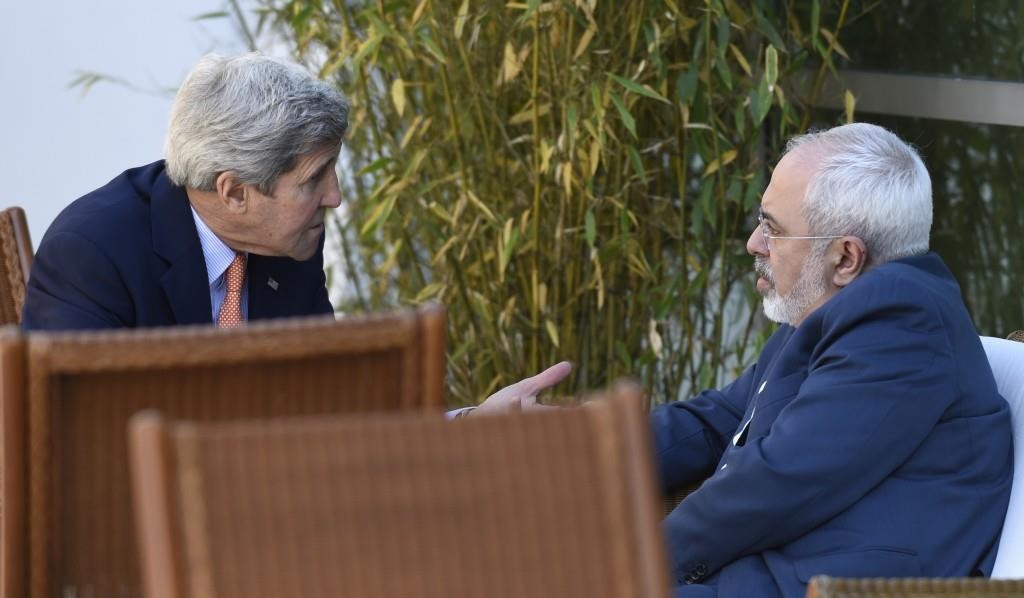 Iran will be allowed to use its own inspectors to investigate a site it has been accused of using to develop nuclear arms, operating under a secret agreement with the U.N. agency that normally carries out such work, according to a document seen by The Associated Press.

The revelation on Wednesday newly riled Republican lawmakers in the U.S. who have been severely critical of a broader agreement to limit Iran’s future nuclear programs, signed by the Obama administration, Iran and five world powers in July. Those critics have complained that the wider deal is unwisely built on trust of the Iranians, while the administration has insisted it depends on reliable inspections.

“President Obama boasts his deal includes ‘unprecedented verification, ’” said a skeptical House Speaker John Boehner. “He claims it’s not built on trust. But the administration’s briefings on these side deals have been totally insufficient — and it still isn’t clear whether anyone at the White House has seen the final documents.”

The newly disclosed side agreement, for an investigation of the Parchin nuclear site by the U.N.’s International Atomic Energy Agency, is linked to persistent allegations that Iran has worked on atomic weapons. That investigation is part of the overarching nuclear-limits deal.

The Parchin agreement was worked out between the IAEA and Iran. The U.S.and the five other world powers were not party to it but were briefed by the IAEA and endorsed it as part of the larger package.

Iran has refused access to Parchin for years and has denied any interest in — or work on — nuclear weapons. Based on U.S., Israeli and other intelligence and its own research, the IAEA suspects that the Islamic Republic may have experimented with high-explosive detonators for nuclear arms.

The IAEA has cited evidence, based on satellite images, of possible attempts to sanitize the site since the alleged work stopped more than a decade ago.