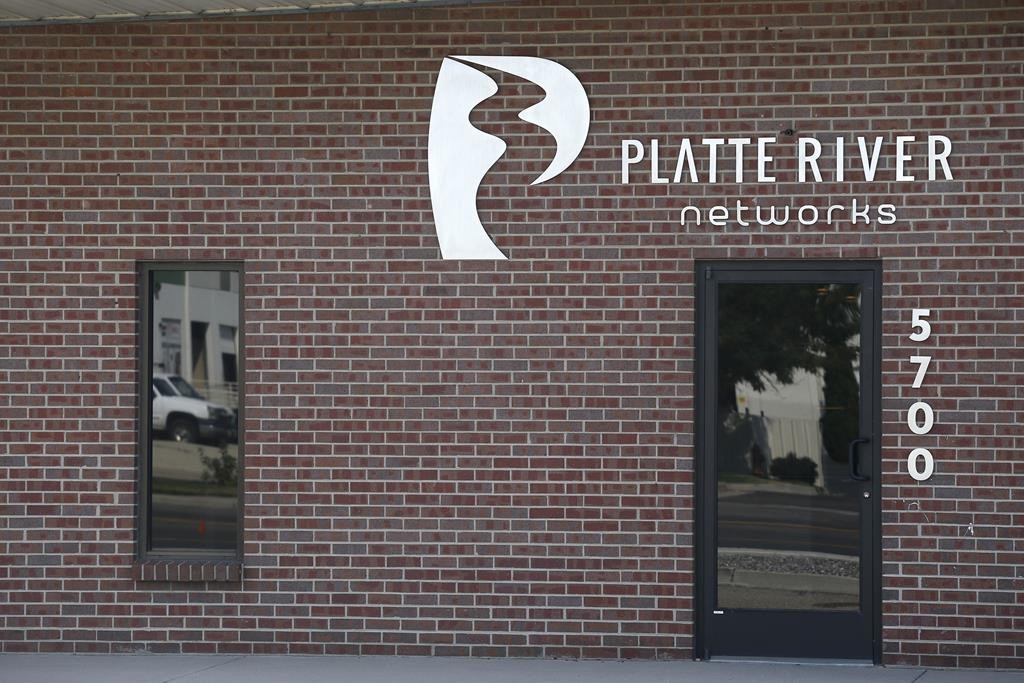 Hillary Rodham Clinton’s personal lawyer has told a Senate committee that emails and all other data stored on her computer server were erased before the device was turned over to federal authorities.

In a letter sent last week to Sen. Ron Johnson, the chairman of the Senate Homeland Security Committee, attorney David Kendall said the server was transferred to the FBI on Aug. 12 by Platte River Networks, a Denver firm hired by Clinton to oversee the device. In exchanges with reporters earlier this week, Clinton said she was not aware if the data on her server was erased.

Federal investigators, prompted by a request from the inspector general for the State Department, requested custody of the server to learn whether the data stored on it was secure. NBC News has reported that an FBI team is now examining the server. Forensics experts told The Associated Press this week that some emails and other data may still be extracted from servers even after they are supposedly expunged.

Republican senators on both committees are pressing to see whether any emails sent or received by Clinton on the private server while she was secretary of state contained any secret information that should have been only exchanged on secured, encrypted government communications portals.