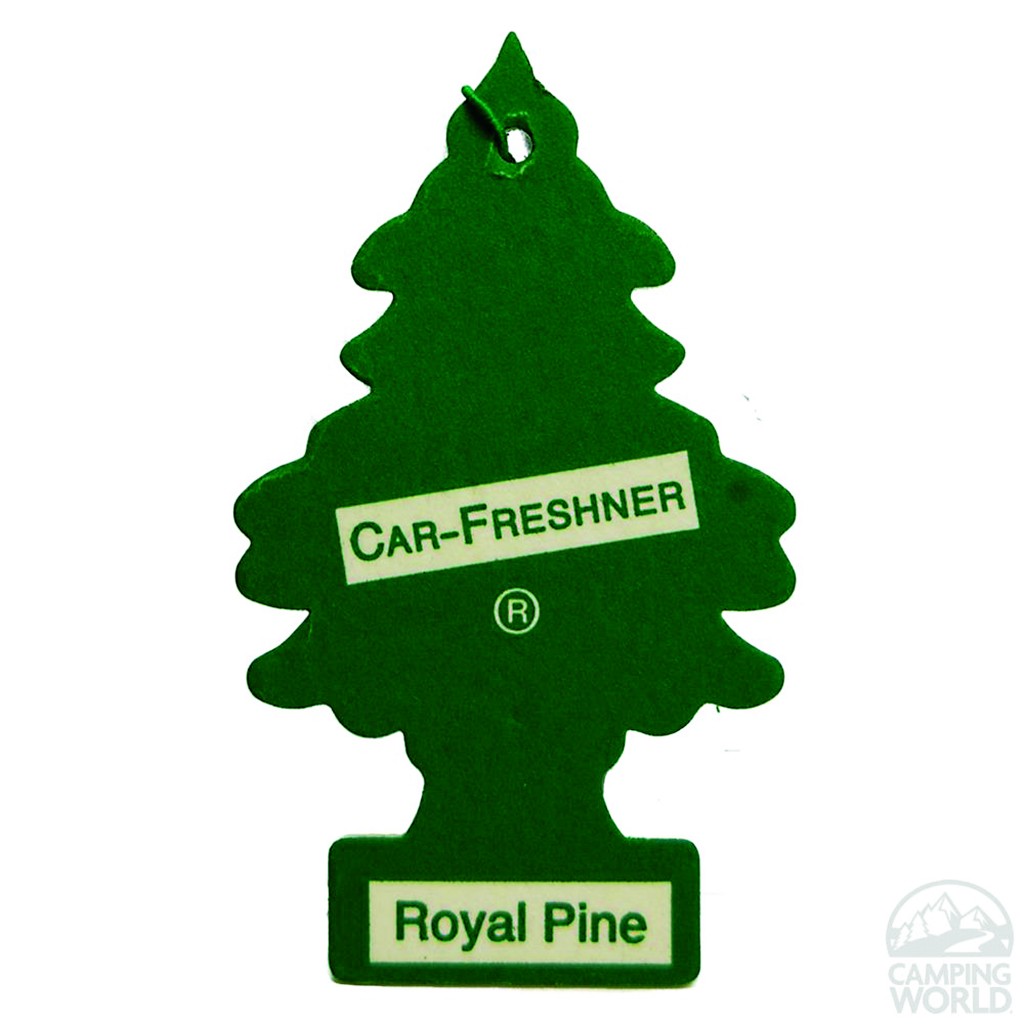 The company that invented the iconic pine tree-shaped automotive air fresheners is turning up its nose at a proposal to open a slaughterhouse near the firm’s upstate factory.

A group of local investors wants to build a meat-processing plant in Watertown’s Jefferson County Corporate Park, home to the Car-Freshner Corp., whose products have been dangling from rear-view mirrors for more than 60 years.

An official from the company told planning board members Tuesday that Car-Freshner would close its local operations if the plan for the meat-processing plant is approved since such a neighbor would interfere with fragrance testing in their labs.The slaughterhouse developers say they’re looking into special air purifier systems that would cut down on odors.