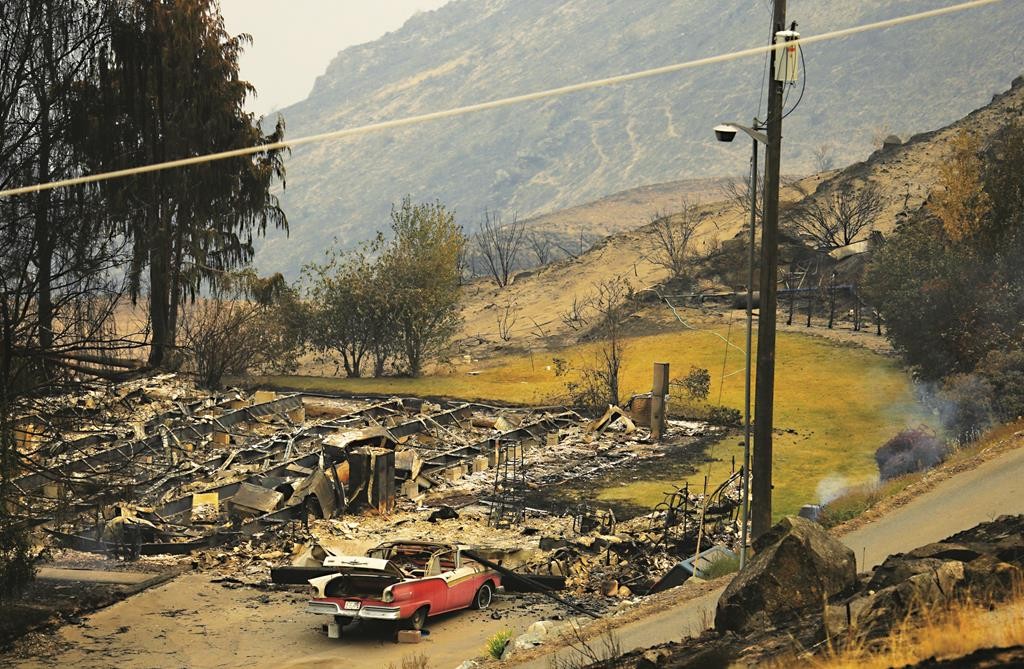 The wildfires torching the West have gotten so bad that the nation’s military has stepped in.

For the first time since 2006, officials announced Tuesday that the Department of Defense would provide soldiers to help overextended fire crews battle wildfires that have collectively scorched 1.1 million acres in several states across the West.

Two hundred active military personnel from Joint Base Lewis-McChord in Washington have been selected to split up into 20-person fire crews, according to the National Interagency Fire Center.

The troops, selected from the Army’s 17th Field Artillery Brigade, 7th Infantry Division, will have one day of classroom training and one to two days of field training before deploying to a fire on Sunday, officials said.

“We are committed to continuing to do everything we can to provide the firefighters, aircraft, engines and other wildfire suppression assets that Incident Commanders need to protect lives, property, and valuable natural and cultural resources to suppress the most challenging wildfires we’ve experienced in several years,” Aitor Bidaburu, chair of the National Multiagency Coordinating Group, said in a statement.

Officials have not yet picked which fire the soldiers will fight, but they have plenty of options.

As of Tuesday, about 95 large fires were burning across Oregon, Washington, Idaho, Montana, California, Nevada and Colorado, as national fire officials stayed at their highest possible alert level, signaling that firefighting resources are near their limit.

One fire in rural Stevens County, Wash., that started last Friday destroyed 15 homes and 23 other structures, but with crews already battling other, much larger fires in the state, little help was available, Eagle said.