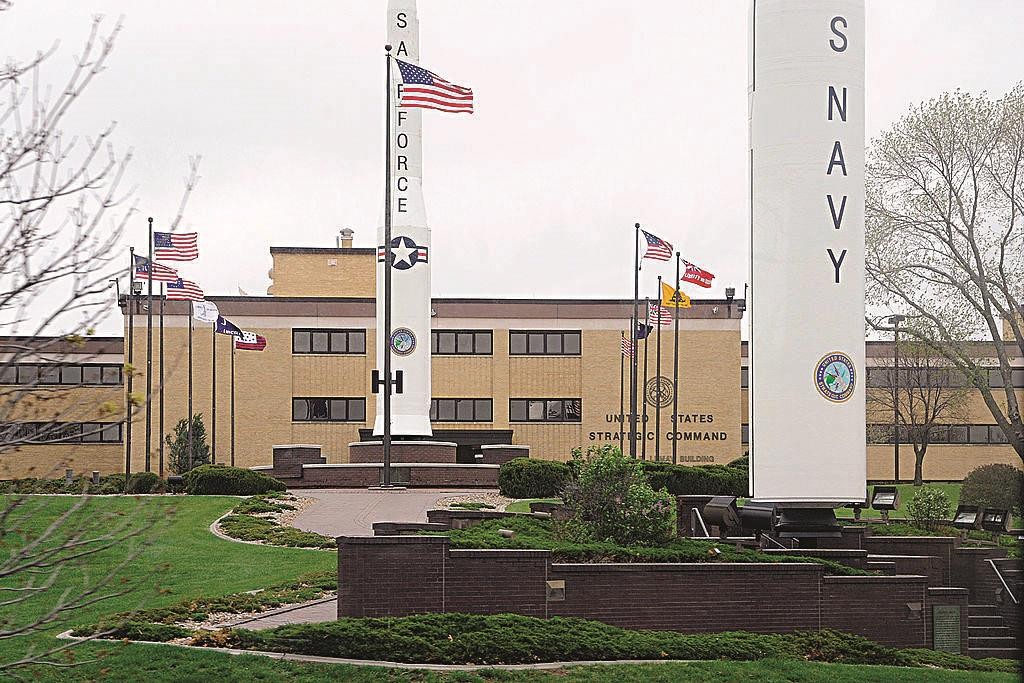 Perhaps taking a lesson from recent turbulence in the bilateral relationship, the U.S. and Israel have signed a cooperative arrangement to prevent satellites and other objects from colliding in space.

Under the terms of the accord, known as the Space Situational Awareness (SSA) data-sharing agreement, the two countries will have a mechanism to ensure safety in spaceflight operations, Globes said.

It was signed by the Israel Defense Ministry Space Administration and the U.S. Strategic Command (USSTATCOM).

Israel joins a long list of countries with similar space agreements with the U.S., including Germany, the United Kingdom, the Republic of Korea, France, Canada, Italy, Japan,  and Australia. USSTRATCOM has also signed such agreements with 49 commercial entities in 18 countries.

Ministry of Defense Administration for the Development of Weapons and Technological Infrastructure (MAFAT) head Brig. Gen. (Res) Amnon Harari said that in the event the U.S. identifies a potential collision between satellites or “space refuse,” they will provide a warning on the matter to the country operating the craft.

The heads-up will give Israel about 96 hours to take evasive action.  “This will allow us to divert the satellite and save it. In space there are about 1,200 satellites operating and 5,000 satellites that are no longer operating and are in effect space garbage,” Harari said.