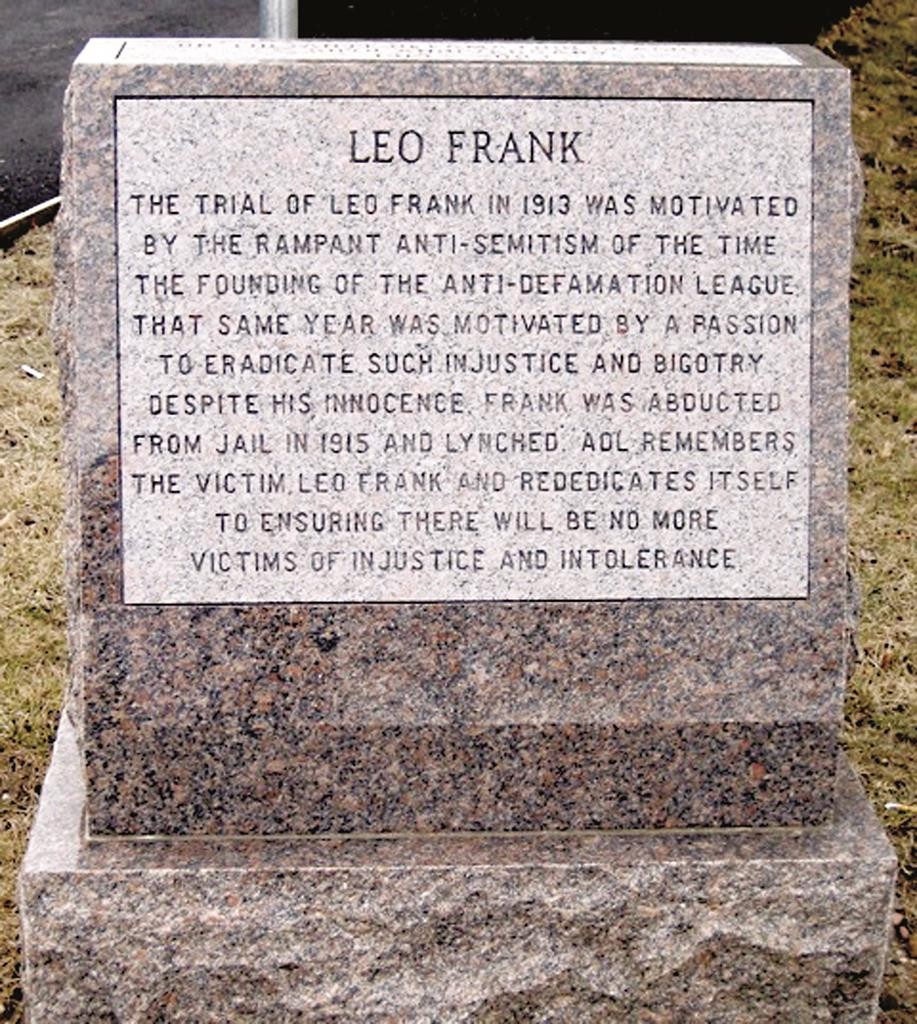 A group of New York lawmakers and Jewish groups on Monday marked the 100th yahrtzeit of Leo Frank, Hy”d, a Brooklyn Jew killed by a Georgia mob following a false murder conviction from a trial that was marked by rampant anti-Semitism.

Council members Rory Lancman and Elizabeth Crowley, the Anti-Defamation League and the Queens Jewish Community Council held a memorial at Frank’s graveside at the Mount Carmel beis hachaim in Queens.

(See pages 8–11 in the Features section for a comprehensive article on Leo Frank.)

“Leo Frank’s murder trial and lynching shows some of the worst and most hateful aspects of American history,” Lancman said. “We stand together today to acknowledge this horrible history and to maintain our commitment toward creating a society that is fair and just for people of all religions and races.”

“It is important to remember the life of Leo Frank and the horrific injustice he suffered — his story is one that must be shared to help combat this type of hate,” Crowley said. “While our country has come far since that day in 1915, we still have much more work to do. We must continue to educate others on the value of people’s differences, and emphasize they exist so we can learn from one another.”

Leo Frank was a Jewish-American factory superintendent who was abducted from jail and lynched in Georgia, following his false murder conviction at a trial marked by rampant anti-Semitism. Frank’s case gained national notice during the appeals process, as it became increasingly apparent that his trial was poisoned by religious hate and by prejudice against Northerners.

Although his appeals were unsuccessful, Supreme Court Justices Oliver Wendell Holmes and Charles Evans Hughes acknowledged the atmosphere of public hostility in which the trial took place, writing in their dissent that “mob law does not become due process of law by securing the assent of a terrorized jury.”

Questions about Frank’s guilt and the fairness of his trial plagued Georgia Gov. John Slaton, who commuted Frank’s sentence to life in prison as one of his final acts in office. Just two months later, Frank was kidnapped from the state prison farm in Milledgeville by a group of 25 armed men and driven 170 miles to Marietta, Georgia where he was brutally beaten and hanged.

Following the lynching, Frank’s body was transported to the Mount Carmel Cemetery, where he rests today. Frank was posthumously pardoned by the Georgia State Board of Pardons and Paroles in 1986.