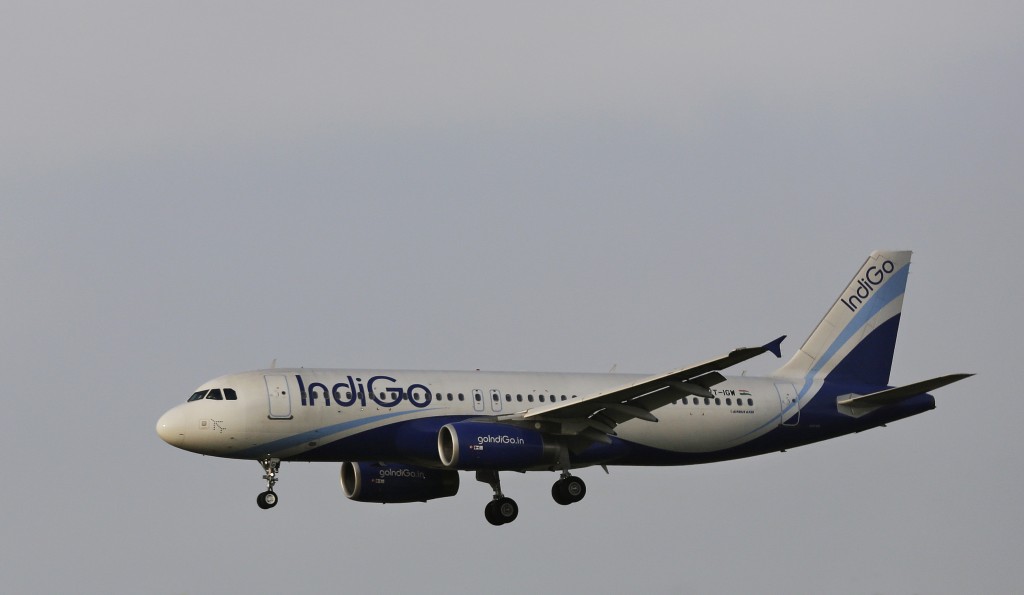 IndiGo, India’s largest domestic airline, had signed a preliminary order last year and firmed it up Monday, Airbus said in a statement. The manufacturer, based in Toulouse, France, called it the biggest order by number of jets that it has ever received.

At list prices, the jets would cost $26 billion, though customers usually negotiate discounts.

Several Asian low-cost carriers are building up fleets amid growing demand, and both Airbus and rival Boeing Co. have been wooing Indian airline companies.

India is expected to become the third-largest aviation market globally by 2020, with the number of airline passengers tripling to some 450 million trips per year, as an expanding middle class trades up from slow train journeys to traveling by plane.

IndiGo’s president, Aditya Ghosh, said the order would allow his company to further develop low-cost travel in India and abroad. The company has already taken delivery of around 100 Airbus aircraft that were part of an order for 180 aircraft worth $15.6 billion signed in 2011.

Despite the projected growth, airlines in India are generally unprofitable due to high fuel costs and stiff competition. Except for IndiGo, most airlines, including state-owned Air India, have been incurring huge losses and are in financial distress.

The A320neo is an upgraded, more fuel-efficient version of Airbus’s popular A320 jets, usually used on mid-range flights.