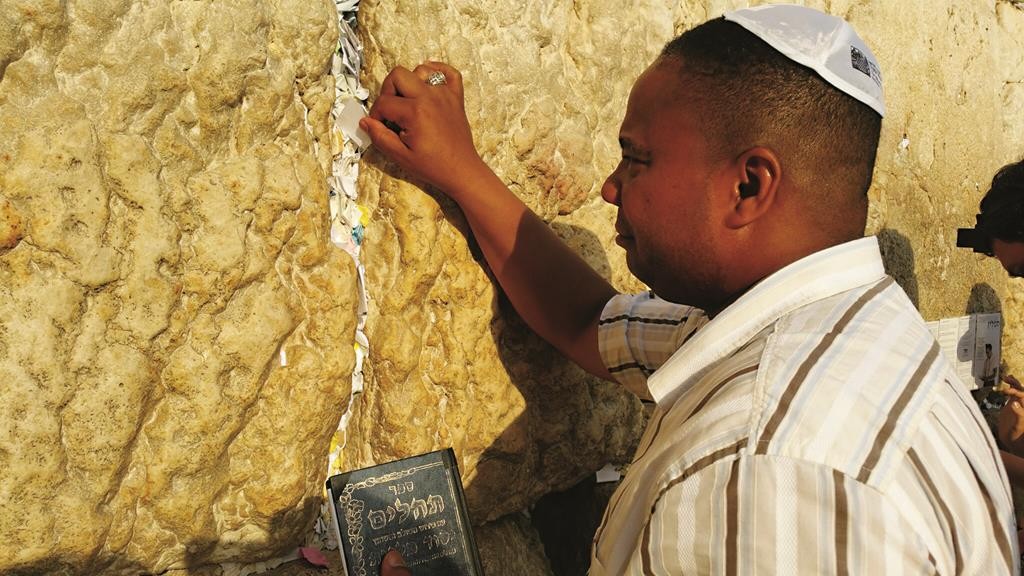 Last week I returned from my first trip to Israel. I went with a delegation of New York City and State legislators, headed by my good friend Council Member David Greenfield. As a State Senator in Brooklyn, I represent a large Jewish community. Thousands of my constituents travel to Israel each year and hundreds more specifically to study in a yeshivah or seminary. Additionally, hundreds of Israelis are currently studying in my district, and thousands visit for the major Jewish holidays.

The trip to Israel was filled with meaning for me on a number of levels. One of the most moving experiences was my visit to Yad Vashem. The Holocaust museum vividly recounts the history of the demonization targeting the Jewish people. This dehumanization was done in order to commit unprecedented crimes against humanity. Mechanized murder, the killing of human beings on an unimaginable scale, still stands to this day as the most heinous atrocity in human history.

Wherever we went, from Tel Aviv to Jerusalem, I met people from my district. I met Crown Heights resident Yanky Junik, now a proud soldier in the IDF, fighting for the survival of his people. I also met Levi Margolin, formerly of my district, who lives in Jerusalem and works for Birthright, coordinating student trips to Israel, and Crown Heights resident Moshe Sufrin, who was visiting Israel leading one of these trips.

One fact that is not easily transmitted in news reports is the proximity of the dangers Israel faces. A country the size of New Jersey in some places, just a half-hour drive from east to west, faces hostilities on all borders. Standing in the Golan Heights, on the border with Syria, I was able to see ISIS flags flying over territory controlled by Islamic extremists. I visited the town of Sderot, on the border with Gaza, where Israeli children have less than 15 seconds to find shelter from Iranian-sponsored Hamas missiles.

This underscored for me the constant responsibility that Israeli leaders have, not only as the stewards of their nation’s economy and the public’s well-being, but for their very survival.

I was particularly touched by the story of a young Israeli soldier I met, who could not have been over 27, and had already fought in two different conflicts. I heard the passion in his voice as he recounted his experience of being a teenager forced into adulthood, and losing friends in war fighting to protect the Jewish homeland.

Israel is the only democratic country in the Middle East and defends the rights of all of its citizens, Jewish, Christian, Muslim and others.

The trip was also a spiritual experience. I went to the Western Wall and other important holy sites and saw evidence of Jewish ties to Israel dating back thousands of years.

I am grateful to President of Israel Rubi Rivlin, who was kind enough to meet with our delegation. I also want to thank my traveling companions, our hosts, and everyone who was so generous in sharing with me the success story of this startup nation that has made the desert bloom.