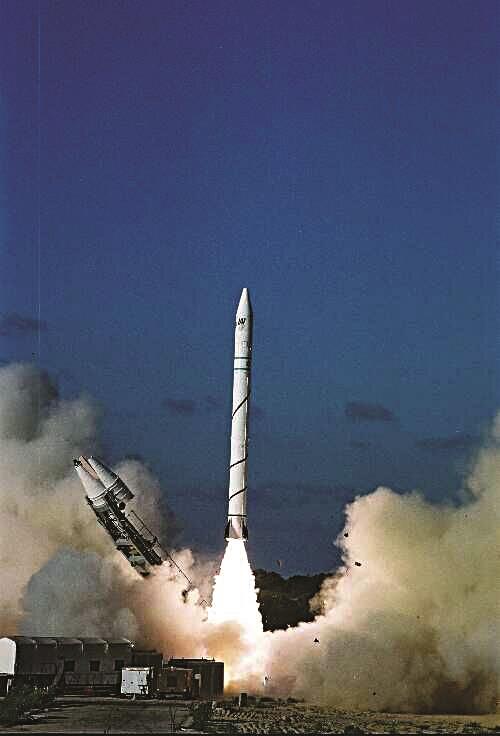 State Department documents that were declassified on Tuesday revealed details of how Israel developed its nuclear program under the watchful eye of the United States during the Nixon-Kissinger years, the Jerusalem Post reported.

Although the documents were part of a routine release of historical information by the U.S. State Department, the timing of it, at the height of the Iran nuclear controversy, raises eyebrows, and some will contend that it was intended to embarrass the Israelis at a sensitive time.

Anxieties in Washington about Israel becoming a nuclear power had already surfaced during the Kennedy administration, when demands for on-site inspections were being made but few carried out. But in 1969, the administration of President Richard Nixon was more determined to hold Israel’s nuclear capabilities on a tighter reign. The administration asked Israel to sign the nuclear Non-Proliferation Treaty (NPT), which it had been reluctant to do.

Washington asked Israel to commit itself in writing that it would neither arm its Jericho surface-to-surface missiles with nuclear warheads nor deploy them, according to the documents, which are from the period 1969-1972.

“We would decide that we could tolerate Israeli activity short of assembly of a completed nuclear device” one of the U.S. memos said.

Prior to that point, then-deputy defense minister Shimon Peres had pledged, “We will not be the first to introduce nuclear weapons in the region.”

At issue were 10 planned Jericho surface-to-surface missiles equipped with nuclear warheads. According to an assessment by Secretary of State Henry Kissinger in a memo, “Israel has 12 surface-to-surface missiles delivered from France. It has set up a production line and plans by the end of 1970 to have a total force of 24–30, 10 of which are programmed for nuclear warheads.”

Kissinger noted diverging interpretations of the agreed-on nuclear policy. He noted that “when the Israelis signed the contract buying the Phantom aircraft last November, they committed themselves ‘not to be the first to introduce nuclear weapons into the Near East.’ But it was plain from the discussion that they interpreted that to mean they could possess nuclear weapons as long as they did not test, deploy, or make them public. In signing the contract, we wrote Rabin saying that we believe mere ‘possession’ constitutes ‘introduction’ and that Israel’s introduction of nuclear weapons by our definition would be cause for us to cancel the contract.”

The U.S. insisted on more explicit assurances: “Reaffirm to the U.S. in writing the assurance that Israel will not be the first to introduce nuclear weapons into the Near East, specifying that ‘introduction’ shall mean possession of nuclear explosive devices.”

The documents made public on Tuesday leave unstated whether Israel ever made such a commitment, the Jerusalem Post wrote.

However, the demand for inspections of Israeli nuclear facilities at Dimona in the Negev was eventually dropped in 1969, subsequent to the visit by then-prime minister Golda Meir with Nixon.