Israel Rally for Release of Israeli Held by Hamas
Israel 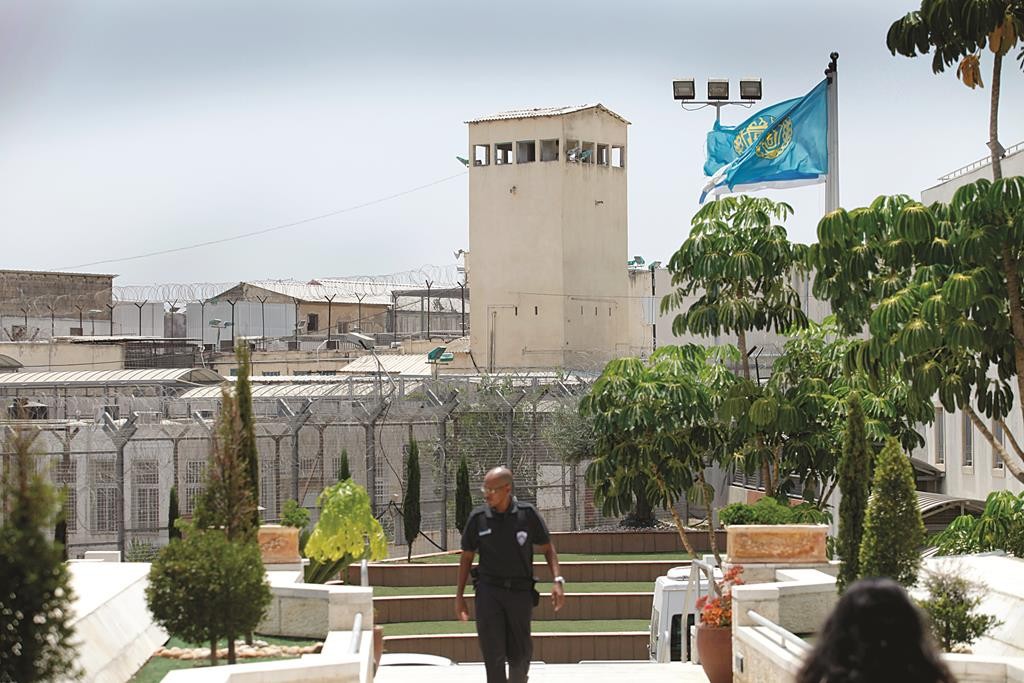 The first public protest rally in support of Avera Mengistu, an Israeli held by Hamas in Gaza, took place on Monday outside Hadarim Prison, The Jerusalem Post reported.

About 20 people — including relatives of Mengistu — rallied at the prison at the same time that relatives of Palestinian security prisoners come for their weekly visit. The activists held up signs in Hebrew and Arabic demanding that the Palestinians take their message to Hamas to release Mengistu.

In comments addressed to the families of security prisoners in Israel, Mengistu’s brother Ilan said Monday, “While you are visiting your loved ones in Israel, Avera Mengistu, an innocent 29-year-old civilian, is being held in Gaza. Despite the fact that he is not well and was never a soldier, Hamas continues to keep him captive and refuses to release him or give any information on his whereabouts.”

He accused the Palestinian families of being “accomplices in the captivity of a helpless man who crossed into Gaza because he did not know what he was doing.”

The organizers issued a statement that “we have chosen to take responsibility, without any help from the state, in order to secure the release of Mengistu.”

Mengistu disappeared 10 months ago, and the family kept silent about his disappearance, both because of a gag order on the case and because they were told by Israeli authorities that publicity could harm efforts to secure his release. However, on Sunday, activists said that they had decided to change tactics and begin a public campaign to demand Mengistu’s release on humanitarian grounds.

Mengistu is one of two Israeli civilians currently being held in the Gaza Strip; the other is an unnamed Beduin from southern Israel.