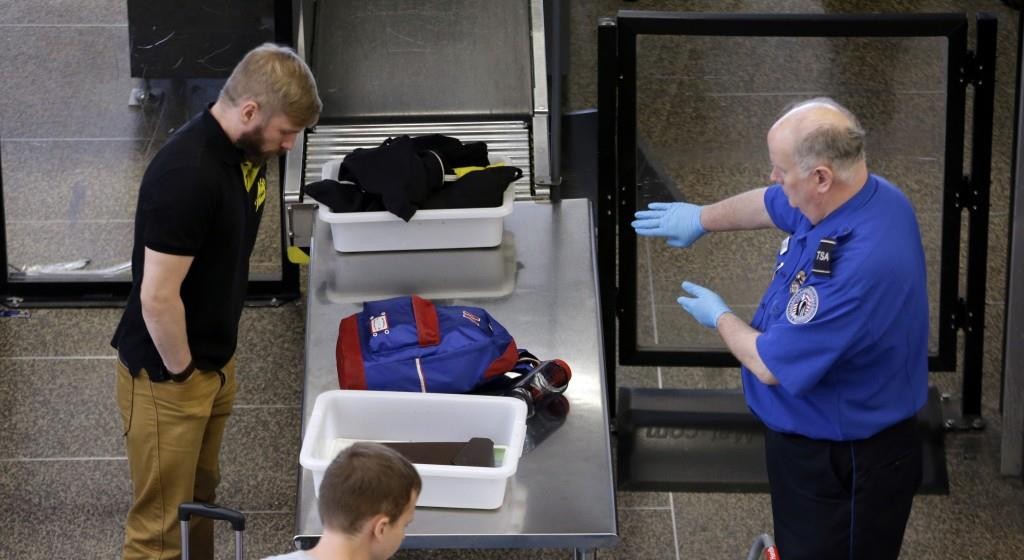 If the security lines at the airport seem to be moving a bit slower, it’s because the Transportation Security Administration has increased passenger scrutiny after reports that agents failed to detect fake bombs carried by undercover agents.

After news leaked this summer that 67 of 70 fake bombs got past TSA agents in regular security tests, the acting TSA administrator was replaced with Coast Guard Vice Adm. Peter Neffenger, who has called for retraining of all airport security agents by the end of September.

Neffenger also called for other changes that may mean slower lines.

He told a congressional panel last month that the agency will reintroduce hand-head metal detectors whenever a flier sets off an alarm on a full-body scanner. Recently, pat-down searches have primarily been used when an alarm is triggered, but at least one of the fake bombs was missed by a pat-down search.

Neffenger also called for increased use of swab tests to check passengers’ hands for traces of explosives.

The way the TSA operates its PreCheck program has also changed. The faster screening lines are dedicated to low-risk passengers who have submitted background information to the government for pre-clearance. In the past, TSA agents have allowed regular passengers into PreCheck lines when standard screening lines grew too long. That practice will be “scaled back.”