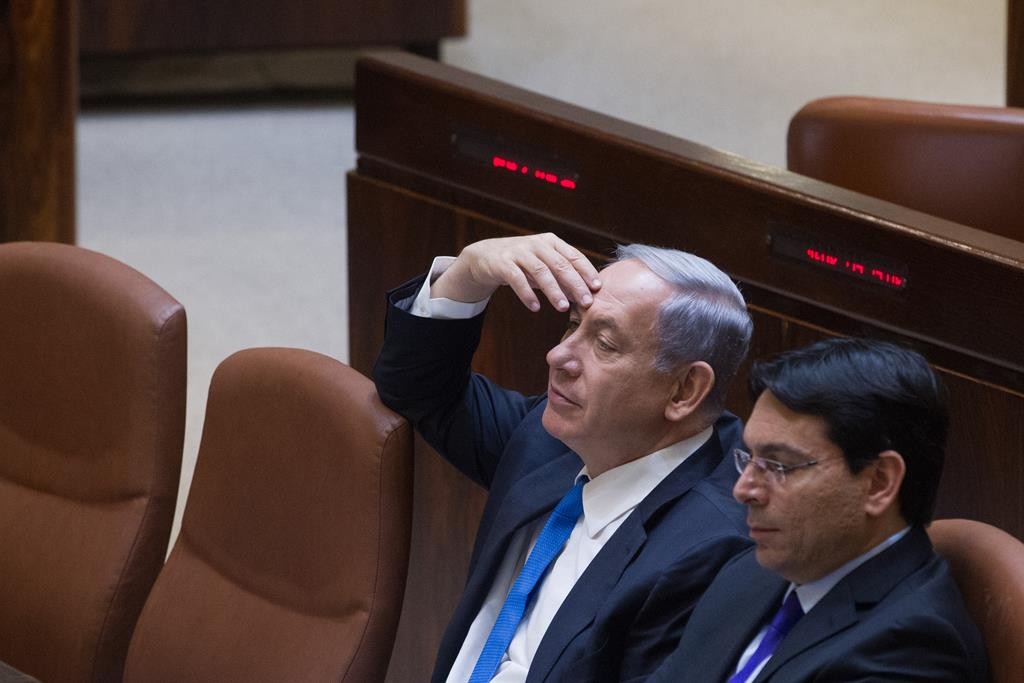 The appointment of the new ambassador to the United Nations, Science Minister Danny Danon, has provoked a barrage of criticism from Israel’s opposition parties who say the right-wing Likud politician will send the wrong message to the international community.

Zionist Camp, the leading opposition party, issued a statement saying the move “is another nail in the coffin that Bibi is putting in Israel’s foreign relations. The prime minister is acting to find jobs for Likudniks instead of the strategic leader that Israel needs.”

Danon has been an unrelenting opponent of the two-state solution to the Palestinian problem and dismissed U.S. Secretary of State John Kerry’s peacemaking efforts as “disconnected from reality.” He has also been a thorn in Netanyahu’s side, and was relieved of his post as deputy defense minister last summer after publicly complaining that the government wasn’t taking a tough enough line with Hamas.

On Motzoei Shabbos, Danon sought to mollify his critics:

“In the past, I have been outspoken in my criticism of the U.S. administration’s Middle East policy. But as a full minister who participates in cabinet deliberations, my appreciation has grown for the depth and breadth of Israel’s security cooperation with the United States and its strategic importance to Israel,” Danon said.

“I intend to surprise my critics,” he added.

He may already have surprised them when he said that at the U.N., he will represent Netanyahu’s policies, “including his longstanding commitment to preventing Iran from developing nuclear weapons and his vision of two states for two peoples — a demilitarized Palestinian state that recognizes the Jewish state.”

In making the appointment on Friday, Netanyahu said, “The United Nations is an important forum right now and I am sure that Danny will represent the truth with full force in the international arena.”

The vacancy that will be created at the Science and Space Ministry with Danon’s departure is already a topic of speculation.

Knesset Foreign Affairs and Defense Committee chairman Tzachi Hanegbi (Likud) is also in the running. He held the position from 1997-2005, when he left Likud to join Kadima.

MK Bennie Begin is another possibility. He was appointed as a minister-without-portfolio, but then stepped aside so Gilad Erdan could be appointed public security minister without Likud exceeding its maximum number of cabinet members.

Upon his resignation from the Knesset, Danon will be replaced by Sharren Haskel, who is 31st on the Likud list. Haskel, 31, was born in Canada and was a year old when her family moved to Israel. She is a veterinary nurse and a former Israeli debate champion who has competed around the world.

Haskel’s elevation to MK will come as a result of the new “Mini-Norwegian Law,” loosely modeled on the Scandinavian country’s requirement for each minister to be replaced in the legislature by a candidate from his or her party.