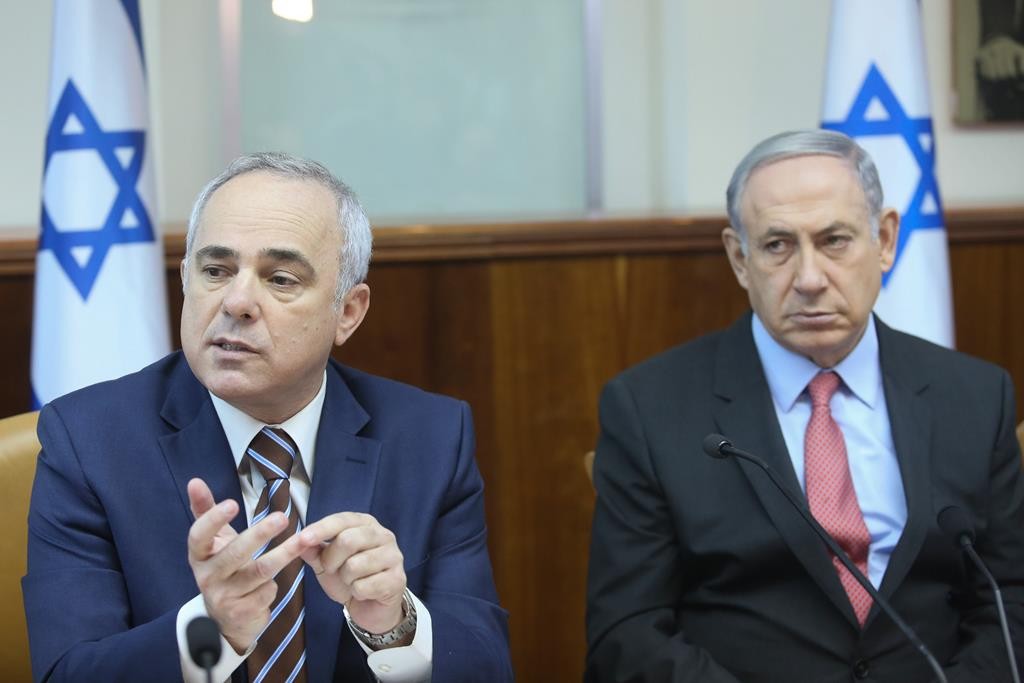 Eight months of intense wrangling over the regulation of Israel’s natural gas industry appeared to be headed for an end on Sunday, as the cabinet voted overwhelmingly to accept a revised agreement with the energy companies.

While the plan is still contingent on Knesset approval, the prospects for passage are considered good and likely to facilitate the exploitation of the offshore reservoirs, which represent a long-waited boon to the economy.

The issue that reportedly broke up the last round of talks with the companies, the so-called “stability clause,” apparently found a solution. In the final agreement, which followed public hearings and a report from the state comptroller, a way was found to satisfy both sides.

Thus, Noble Energy and Delek Group did not get the ironclad guarantee they sought that regulations would continue unchanged and unchangeable for decades; but at least the current executive branch was willing to tie its own hands.

But even that pledge could be reversed. As Opposition leader Isaac Herzog (Zionist Camp) put it, the cabinet decision was “like signing on ice,” and that if he is elected prime minister, it could be rewritten.

“A government led by me will decide on a gas plan that is fair to the citizens of Israel and will include regulated prices and express real concerns for Israel’s future,” Herzog said.

Among the main points of the previous version that would remain intact is a phased, partial divestment. Delek subsidiaries Delek Drilling and Avner Oil Exploration must exit the Tamar reservoir within six years. Noble Energy, meanwhile, could remain the basin’s operator, needing to dilute its ownership from the current 36% share to 25% within the same time frame.

The Delek subsidiaries and Noble Energy would need to sell their holdings in two much smaller offshore reservoirs that have yet to be developed, Karish and Tanin, within 14 months.Despite the new stricter revisions that apply to the Leviathan reservoir, the outline maintains that the companies would be able to remain without any change in ownership. The government would reserve the right, however, to require separate marketing of gas after 10 years of operation, or fewer if necessary.

The vote endorsing the plan was almost unanimous. Minister of Environmental Protection Avi Gabai cast the only no vote, saying  that “without a real change on the question of energy security, I’ll vote against the gas plan.”

Minister of Welfare and Social Services Haim Katz, minister of Finance Moshe Kahlon, and minister of Construction Yoav Galant recused themselves due to conflicts of interest.

At the meeting, Prime Minister Binyamin Netanyahu declared that “the decision that we make today will be nothing less than historic. This decision will earn the people of the country and the state treasury hundreds of millions of shekels. This money will go for education, health, welfare, and other national needs.”