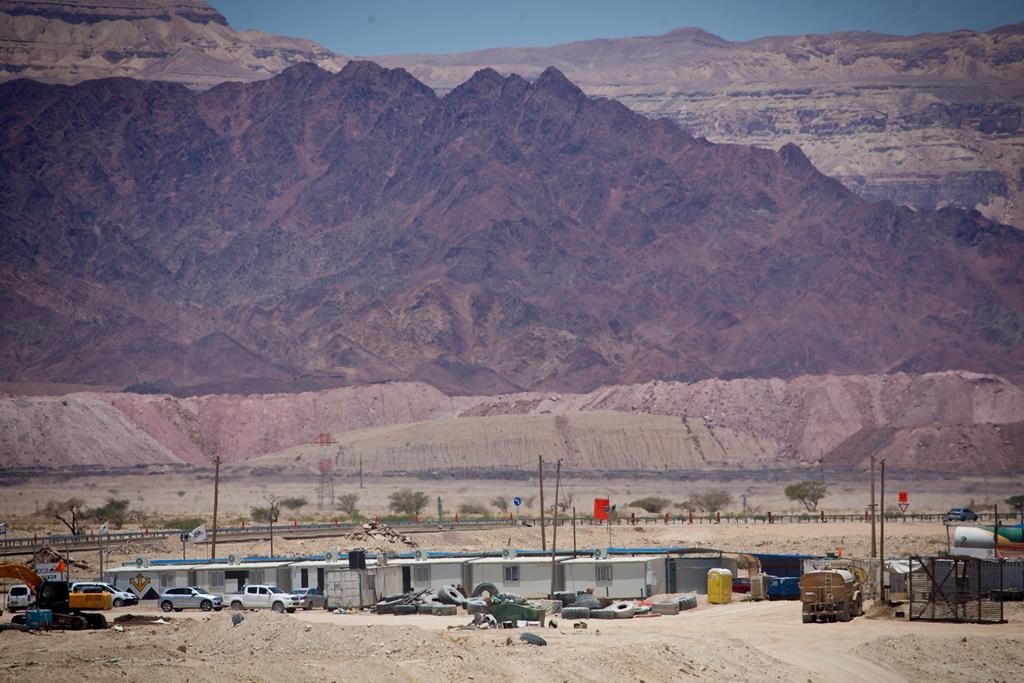 Israel is in talks to resolve Jordan’s misgivings about potential safety risks posed by the construction of a new Israeli airport near their border, Israeli Transportation Minister Yisrael Katz said on Thursday.

Slated to open by the end of 2016, the airport at Timna, outside the Israeli resort of Eilat, will be some 10 km (6 miles) northwest of King Hussein International Airport serving Aqaba — the Jordanian port facing Eilat across the Red Sea gulf.

Worried that the proximity could spell dangerous disruptions to its air corridors, Amman said in June it had complained to the U.N. International Civil Aviation Organization (ICAO).

“We are managing this,” Minister Yisrael Katz said when asked about the dispute with Jordan, one of two Arab countries to have full relations with Israel.

“The Jordanians are displaying sensitivity on the matter,” Katz told Israel Radio.

“We are, in coordination with various agencies, handling contacts with them discreetly, and the fact is that construction is progressing and the airport will function.”

In a separate statement, Katz’s ministry said the Timna airport, which will be named after Ilan Ramon, the Israeli astronaut killed along with six other crew members in the Columbia space shuttle disaster in 2003, “is being built in accordance with ICAO regulations and, as such, does not create safety risks for the airport at Aqaba.”

The Montreal-based ICAO did not immediately respond to a request from Reuters for comment.

The Timna airport will replace the small airstrip now serving Eilat, a major Israeli tourism draw. It has also been billed as a wartime alternative to Tel Aviv’s Ben-Gurion Airport, which was briefly shunned by most foreign carriers in July 2014 because of Palestinian rocket fire from Gaza.