Regional Settlement Could Be Close for Homes Slipping Into River
Regional 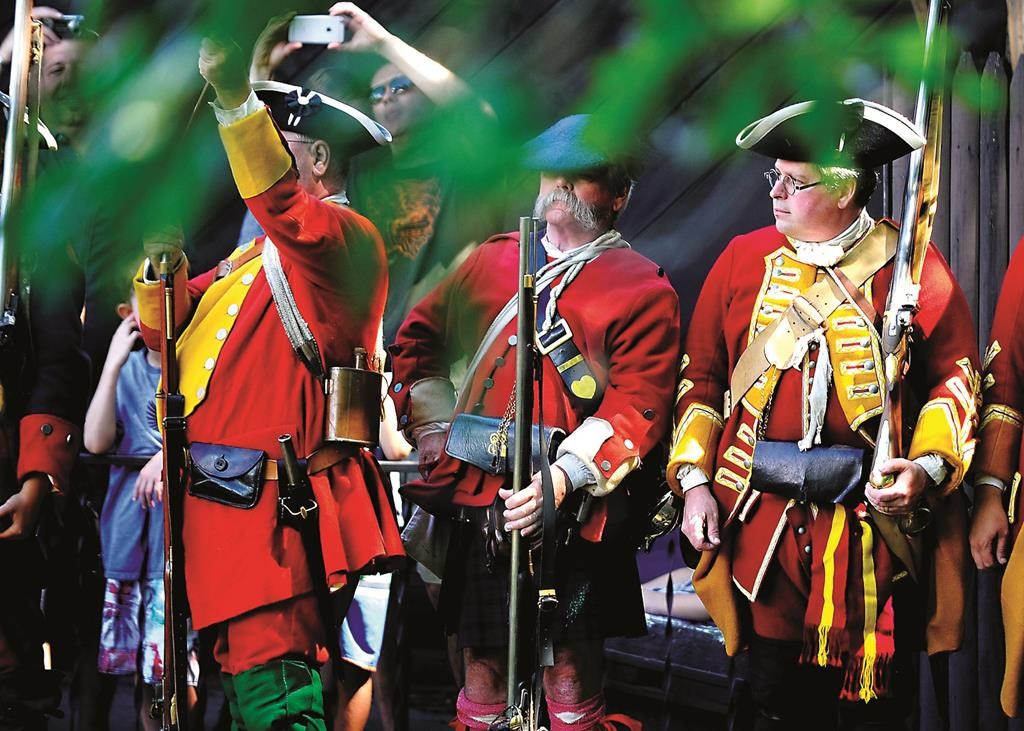 A New Jersey couple who were forced to stop staying overnight at their house because their backyard collapsed say they’re close to a deal to sell the home to the county government.

Chris and Lynne O’Dell were forbidden by township officials from sleeping at their Florence Township home in April after its backyard collapsed, raising fears that the house and a neighboring one could slide off a hill and into the Delaware River.

“We’ve been nomads since it all started,” Lynne O’Dell said.

Burlington County has made an offer to pay market value for the homes, and the couple is packing boxes.

The collapsing hillside has stabilized since the county plugged a leaky storm drain, but the gaping hole in the ground has become a tourist attraction of sorts, Chris O’Dell said, forcing the couple to put up “no trespassing” signs.

The sale isn’t completed, but Chris O’Dell said they’re looking forward leaving the home behind, “instead of the sky is falling kind of thing, or the cliff is falling — however you want to look at it.”