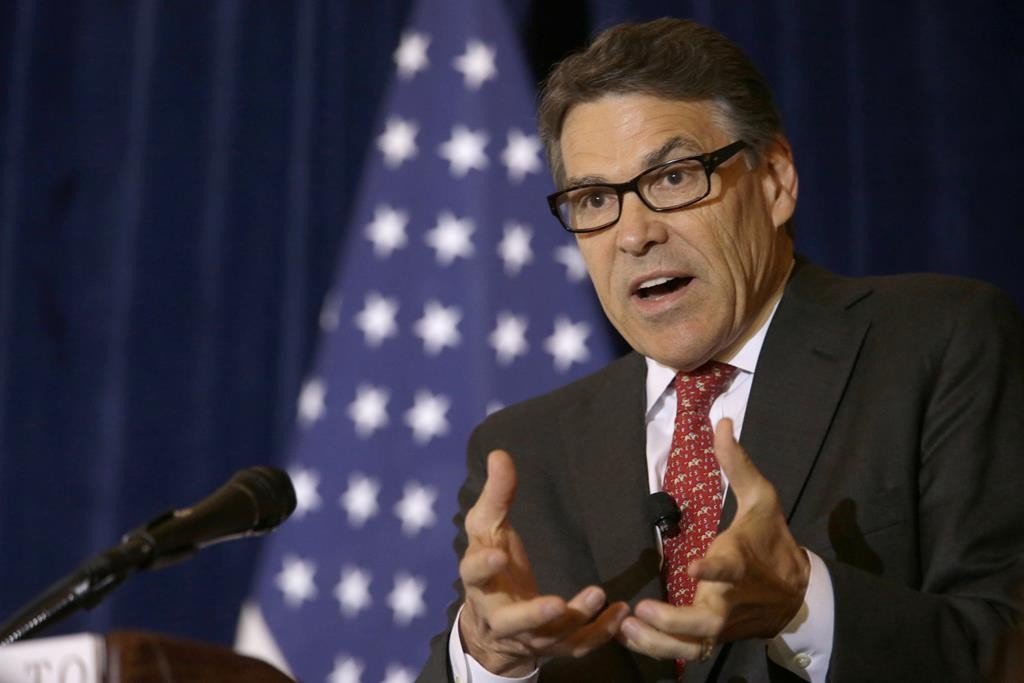 Former Texas Gov. Rick Perry has stopped paying his presidential campaign staff amid slow fundraising that has left his 2016 bid starving for cash barely two months after it began.

Texas’s longest-serving governor raised only about $1 million in the first four weeks after formally entering the race on June 4, which apparently is not enough cash to cover his staffing expenses.

Perry’s Iowa state chairman, Sam Clovis, said Tuesday he was on a conference call with Austin campaign headquarters Monday night where staffers were told pay would be suspended.

Few details were provided, and Clovis said he didn’t seek more. But he said he’ll keep working for Perry as a volunteer and didn’t know of any Iowa staff who was leaving the campaign.

“I’m not going to change what I’m doing. I didn’t come on for the money in the first place,” Clovis said. “I know everything there is to know about running a campaign with very little money.”

He said Perry can keep campaigning as long as he “can put gas in the truck.”

Meanwhile, Perry-aligned super PACs have raised about $17 million. They say they can keep Perry afloat through the Iowa caucuses, which open the presidential nominating season in February.

Perry barely missed finishing in the top 10 in a collection of national polls and therefore was not on the main stage at last Thursday’s debate.