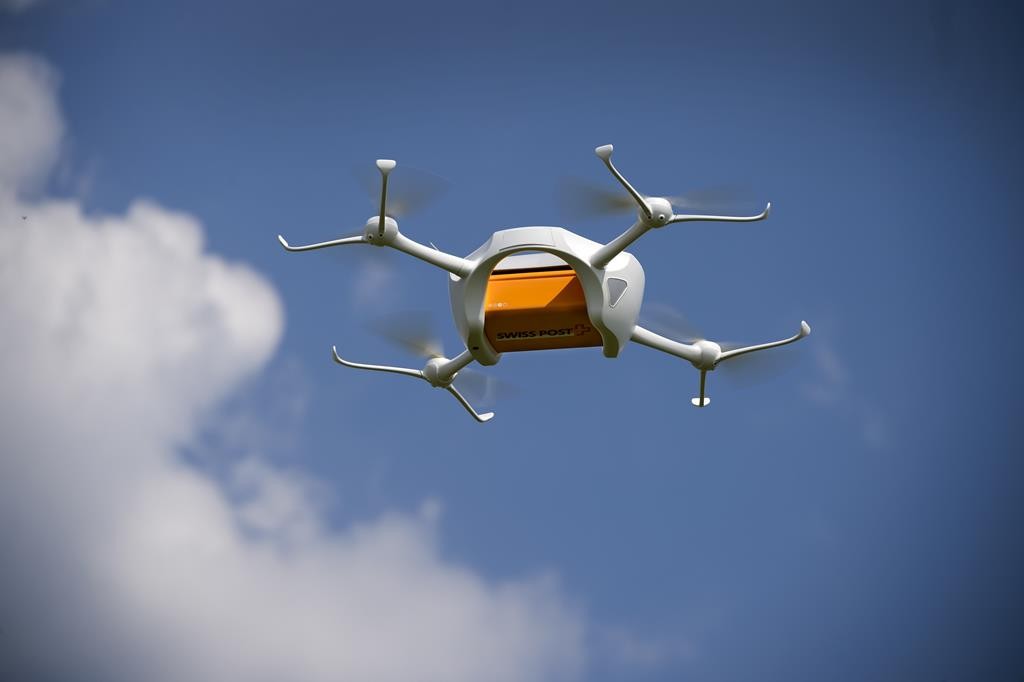 A significant increase in close encounters between passenger aircraft and drones is prompting demands from U.S. lawmakers for tighter regulation and enforcement to avoid a fatal collision.

Pilots on four airliners spotted an unmanned craft on Sunday as they approached Newark Liberty International Airport, the Federal Aviation Administration said in an e-mailed statement. The FAA in recent weeks received dozens of reports about drones too close to aircraft fighting California wildfires and near-collisions over airports in New York, Minneapolis and Austin, Texas.

“Without common sense rules, I believe it’s only a matter of time before there’s a tragic accident,” Sen. Dianne Feinstein, a California Democrat, said last week in an e-mailed statement.

Feinstein and other lawmakers are demanding that regulators revise existing law to plug a loophole sparing recreational drones from the regulations. They are also are seeking the use of software that would prevent drones from flying in prohibited areas.

The near-collisions cast a cloud over a voluntary education campaign run by the drone industry and the FAA, and may undermine efforts to create a low-altitude air-traffic system that would enable commerce, such as the delivery services planned by Amazon.com Inc. and Google Inc. Company officials have said the only way such a system can work efficiently is if participants follow rules.

“The FAA recently has seen a significant increase in pilot reports of unmanned aircraft near airports,” the agency said in the statement, without giving a total. “It is unsafe and illegal to fly an unmanned aircraft anywhere near a manned aircraft, and may result in fines of up to $25,000 and criminal charges.”

Even lightweight drones sold in hobby stores, such as the SZ DJI Technology Co. Phantom, can endanger aircraft engines and structure as much as a small bird, according to the FAA.

The agency now gets several reports a day of drones flying too close to planes and helicopters, FAA spokeswoman Laura Brown said in an interview. That’s more than double the rate in the most recent FAA report, showing an average of 41 drone incidents a month in September and October.

The FAA says hobby drones shouldn’t fly higher than 400 feet or travel within five miles of an airport.

In the four cases near Newark, a drone was spotted at 2,000 feet to 3,000 feet high as planes approached from the southwest en route to landing, according to the FAA.