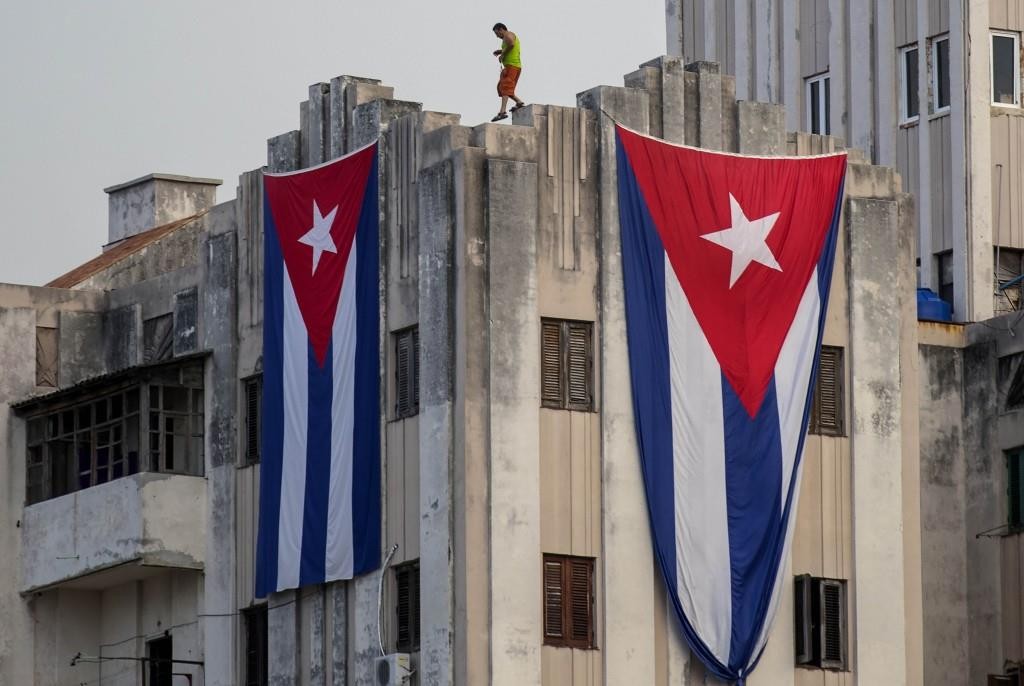 The Obama administration doesn’t plan to invite Cuban dissidents to Secretary of State John Kerry’s historic flag-raising at the U.S. Embassy in Havana on Friday, vividly illustrating how U.S. policy is shifting focus from the island’s opposition to its single-party government. Instead, Kerry intends to meet more quietly with prominent activists later in the day, officials said.

The Cuban opposition has occupied the center of U.S. policy toward the island since the nations cut diplomatic relations in 1961. The Cuban government labels its domestic opponents as traitorous U.S. mercenaries. As the two countries have moved to restore relations, Cuba has almost entirely stopped meeting with American politicians who visit dissidents during trips to Havana.

That presented a quandary for U.S. officials organizing the ceremony to mark the reopening of the embassy on Havana’s historic waterfront. Inviting dissidents would risk a boycott by Cuban officials including those who negotiated with the U.S. after Presidents Barack Obama and Raul Castro declared detente on Dec. 17. Excluding dissidents would certainly provoke fierce criticism from opponents of Obama’s new policy, including Cuban-American Republican presidential candidate Marco Rubio.

Officials familiar with the plans for Kerry’s visit, the first by a sitting U.S. secretary of state to Cuba since World War II, told The Associated Press that a compromise was in the works. The dissidents won’t be invited to the embassy event but a small group will meet with Kerry at the U.S. chief of mission’s home in the afternoon, where a lower-key, flag-raising ceremony is scheduled.