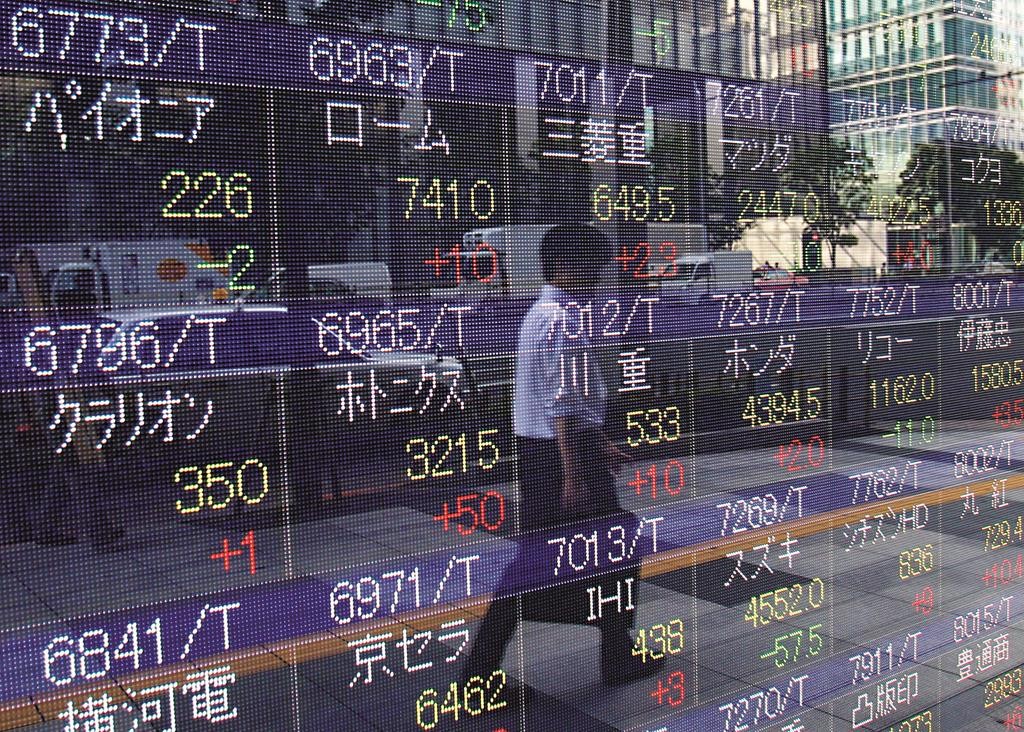 China’s surprise move Tuesday to devalue its currency has intensified concerns about the world’s second-largest economy, whose growth has reached a six-year low. It may also fan political tensions with the United States and Europe, whose exports could become comparatively costlier.

A cheaper yuan will benefit China’s products by making them less expensive overseas. U.S. exporters have long complained that China manipulates its currency to gain a trade advantage. Some members of the U.S. Congress have called for imposing retaliatory tariffs.

As China’s once-breakneck growth has slowed, its reduced demand for foreign raw materials — from oil to coal to copper — has, in turn, slowed growth in countries like Australia and Brazil.

On Tuesday, China’s central bank said the devaluation of the yuan was a result of reforms intended to make its exchange rate more market-oriented. In recent months, the central bank has kept the yuan’s value roughly in line with the dollar, which has surged even as currencies of other developing countries have sagged.

“The move signals that (China) is willing to use all available tools, including a weaker currency, to prop up exports and its domestic economy,” said Eswar Prasad, an international economist at Cornell University. It “could intensify currency competition among the major advanced and emerging market economies that are looking to cheaper currencies to boost exports.”

China becomes the third major economy to act to lower its currency value. Initiatives by Japan and the European Union over the past two years depressed the yen and euro.

Those moves contrast with action foreseen from the Federal Reserve, which is widely expected to boost the short-term interest rate it controls later this year. A Fed rate hike would likely raise the value of the dollar, which has already jumped about 14 percent in value in the past 12 months against a basket of foreign currencies.

The rising dollar has hurt U.S. exporters by making their goods costlier abroad, and China’s move to devalue its currency could further complicate the Fed’s decision on when to raise rates. By making Chinese goods comparatively cheaper in the United States, a lower-valued yuan would contribute further to already-low U.S. inflation.

Michael Feroli, an economist at JPMorgan Chase, suggested that the dollar’s rise poses a concern for some Fed officials, known as doves, who have been reluctant to raise rates. Should the U.S. economy stumble in the coming weeks, “dollar strength would only further embolden the doves at the next meeting,” Feroli said.

Still, Feroli said, “we think this a minor stumbling block for a September” rate increase.