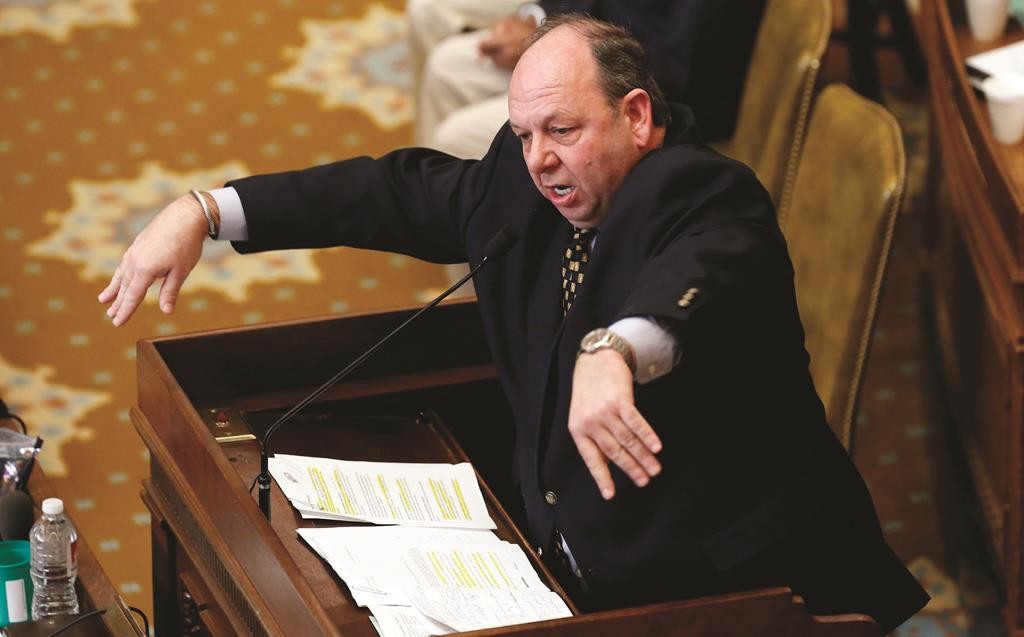 With Republicans controlling more than half the state legislatures across the country, some want to use that power to push for a federal spending limit through a mechanism unused since George Washington’s day.
Their plan: Persuade enough states to call a national constitutional convention so that a federal balanced budget amendment can be added to the Constitution.
It would be a historic move. The United States has not held a constitutional convention since Washington himself led the original proceedings in Philadelphia in 1787.
“Everywhere I’d go at town hall meetings, people would say, ‘What are we going to do? There’s no hope. How do we fix our country?’ And the fact is, this gives great hope,” said former U.S. Sen. Tom Coburn of Oklahoma, an outspoken budget hawk and longtime supporter of a federal balanced budget amendment.
There also are risks if the movement succeeds. A convention could expand to take on myriad issues beyond the federal budget, including campaign finance reform and other changes sought by Democrats.
Calling such an assembly would require approval from 34 states. The GOP now controls both legislative chambers in 30.
Convention proposals were introduced or discussed in about three dozen legislatures this year and approved by three of them. Over the past four decades, 27 states have endorsed the idea at one time or another.
Still, successfully calling a constitutional convention is a longshot.
Unlike other parts of the conservative agenda that have sailed through GOP statehouses, the convention debate is complicated because it involves three separate proposals that have overlapping — but not identical — goals. And even some leading Republicans consider a possible convention too unpredictable to support.
GOP hopefuls Bobby Jindal, Mike Huckabee and John Kasich all have recently endorsed convening a constitutional convention. Rand Paul has said he “wouldn’t have a problem” with the states calling one. Ted Cruz said in 2013 that “the possibility grows more and more” for a constitutional convention.