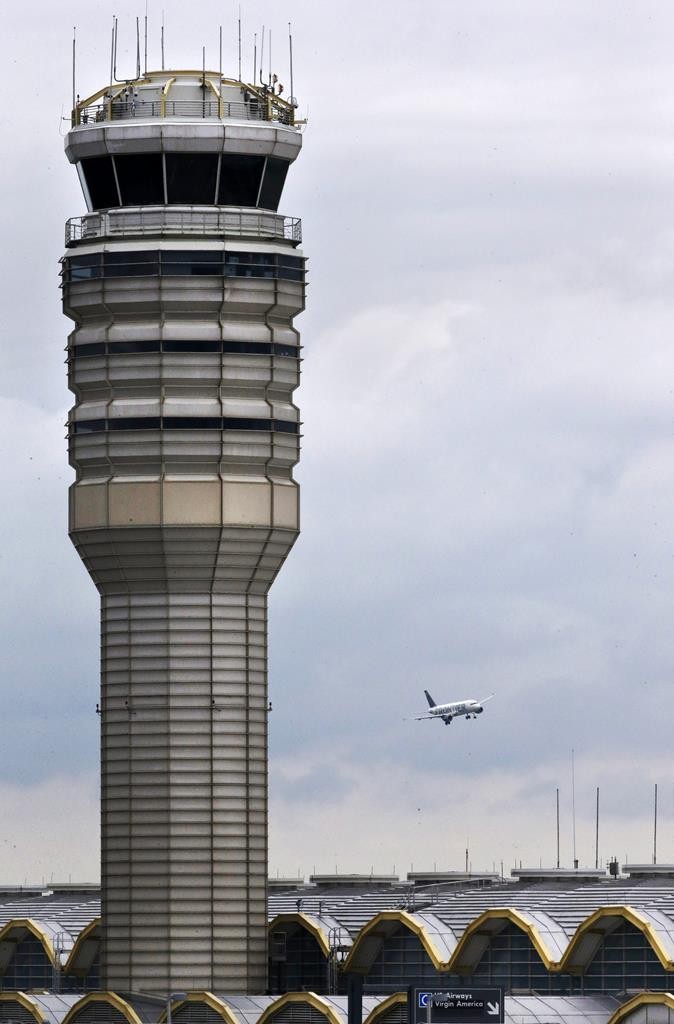 Air traffic controllers’ work schedules often lead to chronic fatigue, making them less alert, and endangering the safety of the national air traffic system, according to a study the government kept secret for years.

Federal Aviation Administration officials posted the study online Monday, hours after The Associated Press reported the findings — and noted that agency officials had declined to furnish a copy despite repeated requests over the past three months, including a Freedom of Information Act filing.

The impetus for the study was a recommendation by the National Transportation Safety Board to the FAA and the National Air Traffic Controllers Association to revise controller schedules to provide rest periods that are long enough “to obtain sufficient restorative sleep.”

The study found that nearly two in 10 controllers had committed significant errors in the previous year — such as bringing planes too close together — and over half attributed the errors to fatigue. A third of controllers said they perceived fatigue to be a “high” or “extreme” safety risk. Greater than six in 10 controllers indicated that in the previous year they had fallen asleep or experienced a lapse of attention while driving to or from midnight shifts, which typically begin about 10:00 p.m. and end around 6:00 a.m.

Overall, controllers whose activity was closely monitored by scientists averaged 5.8 hours of sleep per day over the course of a work week. They averaged only 3.1 hours before midnight shifts and 5.4 hours before early morning shifts.

The most tiring schedules required controllers to work five straight midnight shifts, or to work six days a week several weeks in a row, often with at least one midnight shift per week. The human body’s circadian rhythms make sleeping during daylight hours before a midnight shift especially difficult.

The study is composed of a survey of 3,268 controllers about their work schedules and sleep habits, and a field study that monitored the sleep and the mental alertness of more than 200 controllers at 30 air traffic facilities.

FAA spokeswoman Laura Brown, who didn’t provide answers to AP questions about controller fatigue for more than a month, said in an email late Monday that the agency now requires there be at least two controllers on duty after midnight and that controllers be provided at least nine hours between certain shifts to rest. Controllers are also permitted more time for “recuperative breaks” during shifts, workload permitting.

“Although fatigue is an issue in any 24/7 operation, the FAA has taken many positive steps to minimize fatigue,” Brown said. “The fatigue modeling we’ve done shows that there is greater alertness using these updated scheduling practices.”