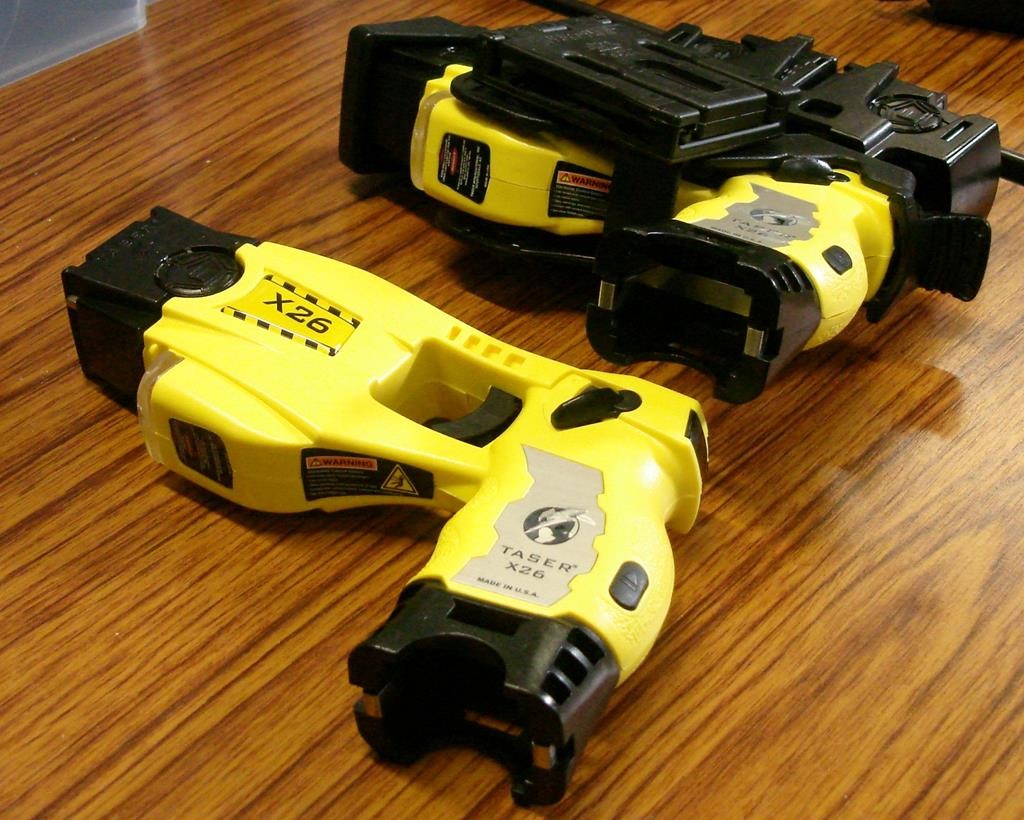 In an effort to give officers more nonlethal alternatives when dealing with criminals, the New York Police Department is expanding its current arsenal of 700 stun guns.

An NYPD spokesman confirmed the city is contracting to spend up to $4.5 million on the Tasers and officers are already undergoing training on how to use them. Currently, only patrol sergeants and members of the Emergency Service Unit are qualified to use the stun guns. In the future, all supervisors on patrol will be given Tasers. The weapons cost around $500 to $1,000 each.