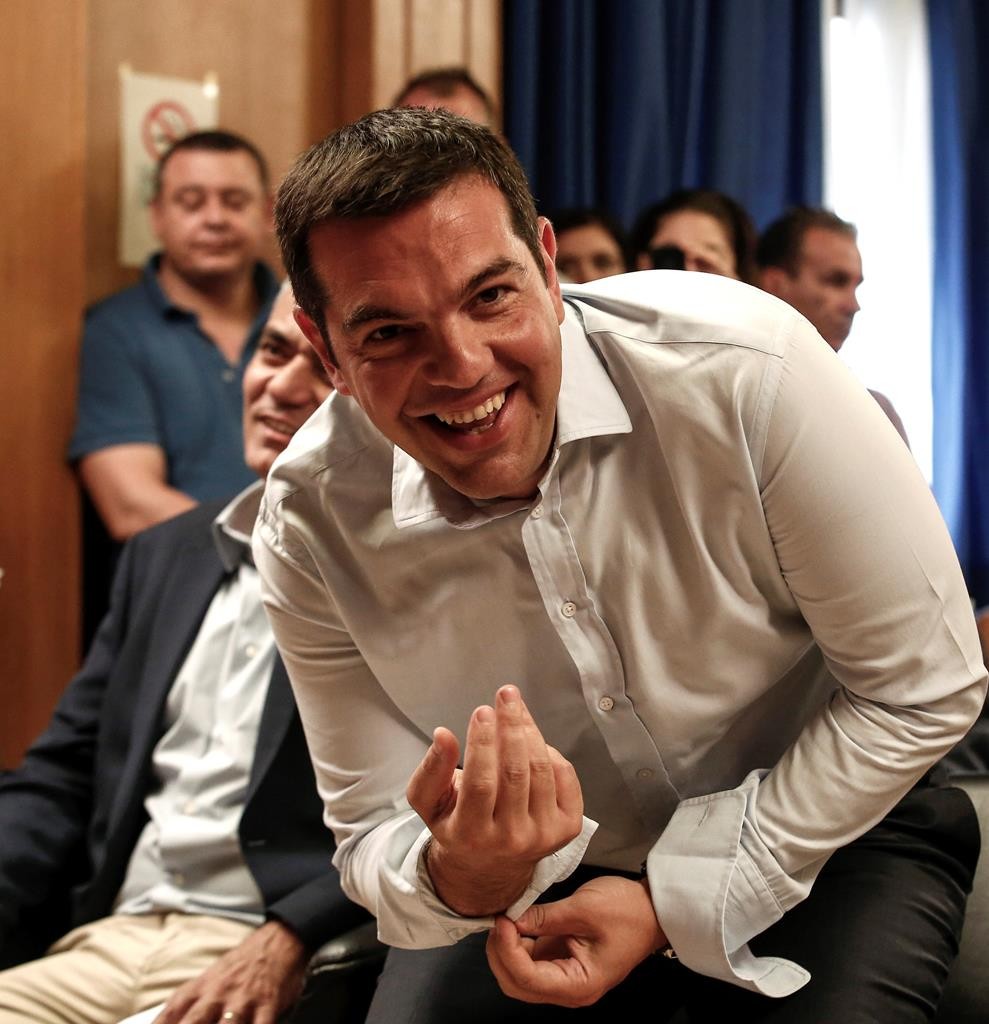 Greece laid out the hope Monday that intensive talks with international creditors over another financial lifeline for the country could be concluded this week, earlier than expected.

The discussions, which started late last month, have by all accounts made progress, though officials from the European Union were less optimistic than their counterparts in Athens about the likelihood of a deal being concluded this week. Germany, for one, has stressed the importance of being thorough in the complicated negotiations.

The Greek government needs the deal to be sorted out by Aug. 20, when the country has a debt repayment of a little more than 3 billion euros to make to the European Central Bank. Greece won’t be able to make that payment without funds emerging from the country’s third bailout in just over five years.

While Greece’s parliament ratified further tax hikes and reforms, a rebellion by hardline left-wingers has left Prime Minister Alexis Tsipras’s Syriza party with only a nominal parliamentary majority and dependent on opposition backing to pass key creditor-demanded legislation. That has stoked talk that Tsipras will call early elections soon after the bailout deal is signed.