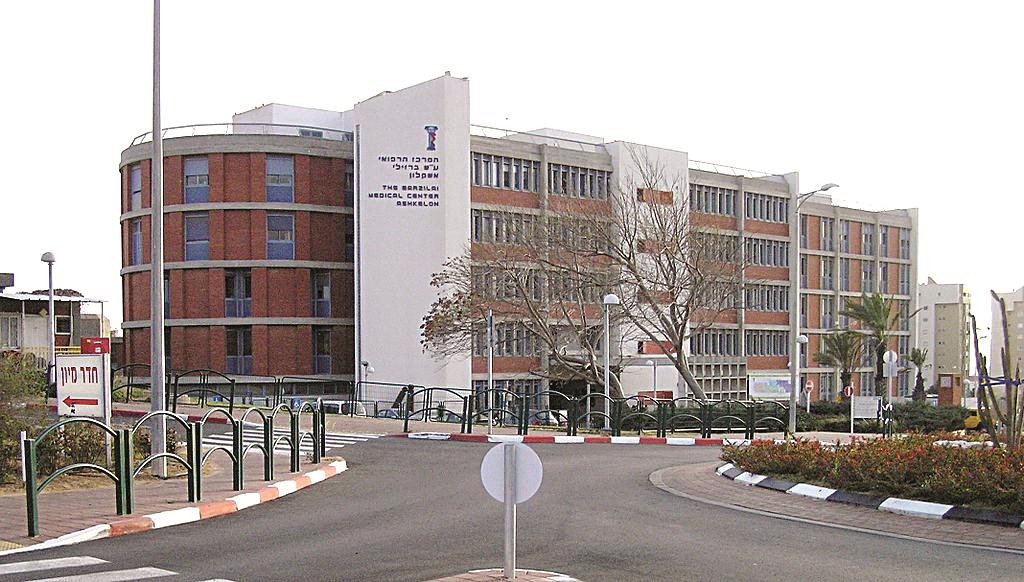 The transfer of a hunger-striking Palestinian prisoner from Soroka Hospital in Beersheva to Barzilai in Ashkelon, allegedly for the purpose of force-feeding, raised a furor in the Knesset on Monday.

“It appears that the doctors [at Saroka Medical Center] thought the situation would be different at Barzilai and that the doctors would agree to force feed the prisoner and participate in an act of torture,” wrote Ghattas, about Muhammad Allaan, who has been hunger-striking for 55 days.

“I appeal to you to stop Barzilai from becoming the Israeli Guantanamo where it is permissible to torture prisoners when all other hospitals refuse.”

Ghattas threatened that administrators would be liable to “international sanctions and boycotts by human rights organizations and medical institutions and will face claims of participation in the act of torturing prisoners.”

Interior Minister Gilad Erdan denied that a decision to force-feed the prisoner had been made.

“At this time the medical treatment of Muhammad Allaan falls under the realm of patients rights and is not connected to the new [force feeding] law,” he wrote online.

“The medical ethics committee has investigated the matter and approved the inspection of [the prisoner’s] condition and treatment as needed according to the doctor’s diagnosis. I expect the doctors of the hospital to respect the decision of the ethics committee and the consideration used to come to this decision.”

But later on, according to The Jerusalem Post, the ethics committee cleared Allaan for feeding against his will, if necessary. The doctors at Barzilai subsequently refused to comply with the ruling.

Prof. Avinoam Reches, chairman of the Israel Medical Association’s ethics division, said  Monday morning that the doctors would not participate in force-feeding.

“Force-feeding is a brutal, forceful and invasive step that can kill the prisoner,” Reches said. “You can rip the esophagus or mistakenly introduce food into his lung and cause him to die. This contradicts our professional ethics. Force-feeding is a form of torture, and it is forbidden.”

Hospital director Dr. Hezi Levy told Army Radio that “We are going to work according to the Israeli Patient Rights Act, and what our ethics allow.”

“Of course, we want to protect his life. That’s also part of the oath that doctors take.”

Levy stressed that the doctors won’t “attack” Allaan. “We intend to do everything possible to provide him with proper nutrition and not to endanger his life.”

“According to the Israel Medical Association there are only two options regarding an Islamic Jihadist prisoner: let him go, or let him die. This is unfortunately the outcome of the pressure that has been placed on the doctors,” wrote Erdan.