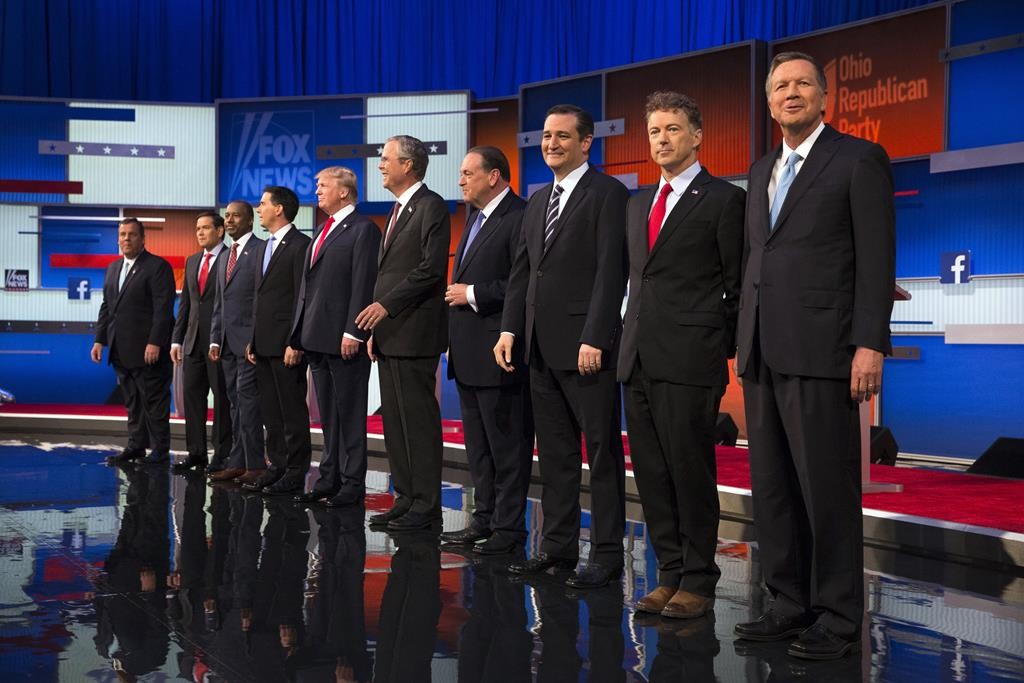 Republicans are steeling themselves for a long period of uncertainty following a raucous first debate of the 2016 presidential campaign.

There are no signs that Thursday’s debate will winnow their wide-open field anytime soon.

It wasn’t supposed to be this way.

Before the campaign got underway, Republican Party leaders developed a streamlined set of debates and a nomination calendar that aimed to avoid a messy fight.

But few envisioned a field of 17 candidates, the explosion of outside money that appears ready to keep second-tier candidates flush with cash, and the rise of Donald Trump.

“I don’t think we have to have total clarity,” said Reince Priebus, the Republican National Committee chairman.

Rival camps do not expect Trump to be a serious contender for the nomination when voting starts early next year. But they also cannot predict what might drive him from the race.

So far, he has proved to be immune from what would be viewed as missteps by any other candidate. But those missteps are piling up.

Most GOP strategists expect little shake-up in the rest of the field before the second debate next month.

The next debate is Sept. 16 in California. Host CNN has said it will use a similar model to select the candidates on stage as Fox News did for the first one: a grouping of the top 10 candidates, according to public polling, and a second that includes lower-ranked candidates.

One of the biggest questions to emerge is whether Carly Fiorina, the only woman in the GOP race, will break into the top tier.