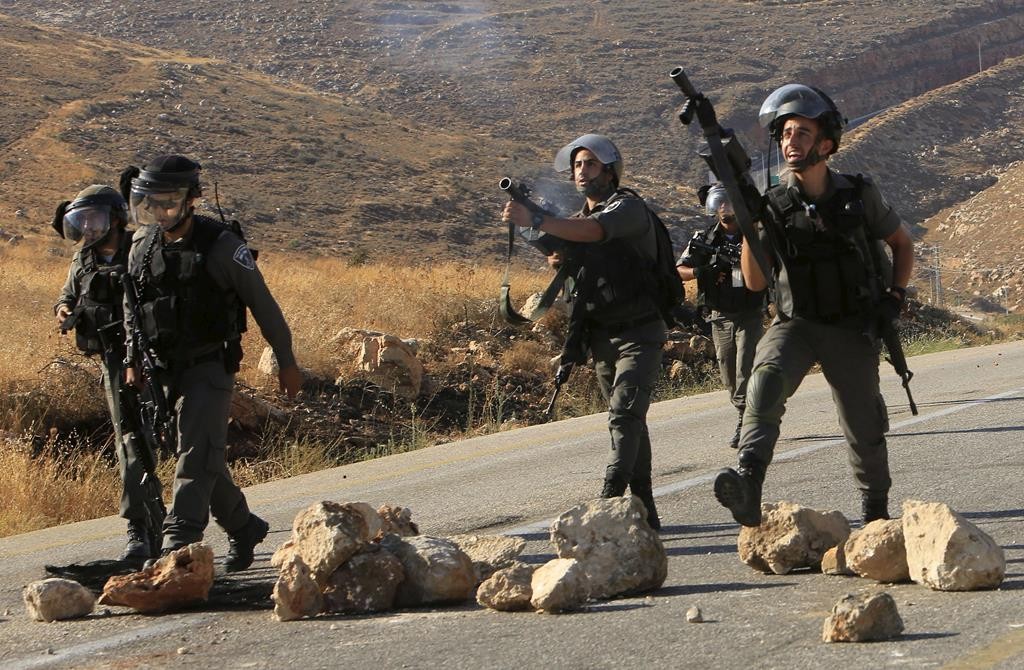 The father of a Palestinian toddler killed in an arson attack on his home a week ago died of wounds sustained in the fire.

Saad Dawabsheh, of the Palestinian village of Duma, died in Soroka hospital in Be’er Sheva, where he had been receiving treatment.

Hundreds of Palestinians rallied at Dawabsheh’s funeral in Duma and called on terrorist factions to take revenge for the deaths.

“When I visited the family at the hospital last week, I promised we would use all the tools at our disposal to catch the murderers and bring them to justice, and that is what we are doing,” he said. “We will not accept terror from any side.”

The United Nations repeated its call for swift action against the attackers.

“Political, community and religious leaders on all sides should work together and not allow extremists to escalate the situation and take control of the political agenda,” said Nickolay Mladenov, the U.N. special coordinator for the Middle East peace process.

Israeli security forces were bracing for an escalation of violence following the news of Dawabsha’s death.

Fatah and Hamas flags were held aloft at the funeral. Israeli security officials said Hamas was seeking to launch more terror attacks on Israeli targets in Yehudah and Shomron and inside the Green Line, The Times of Israel said.

IDF units have been reinforced and put on alert for escalating violence in the area.