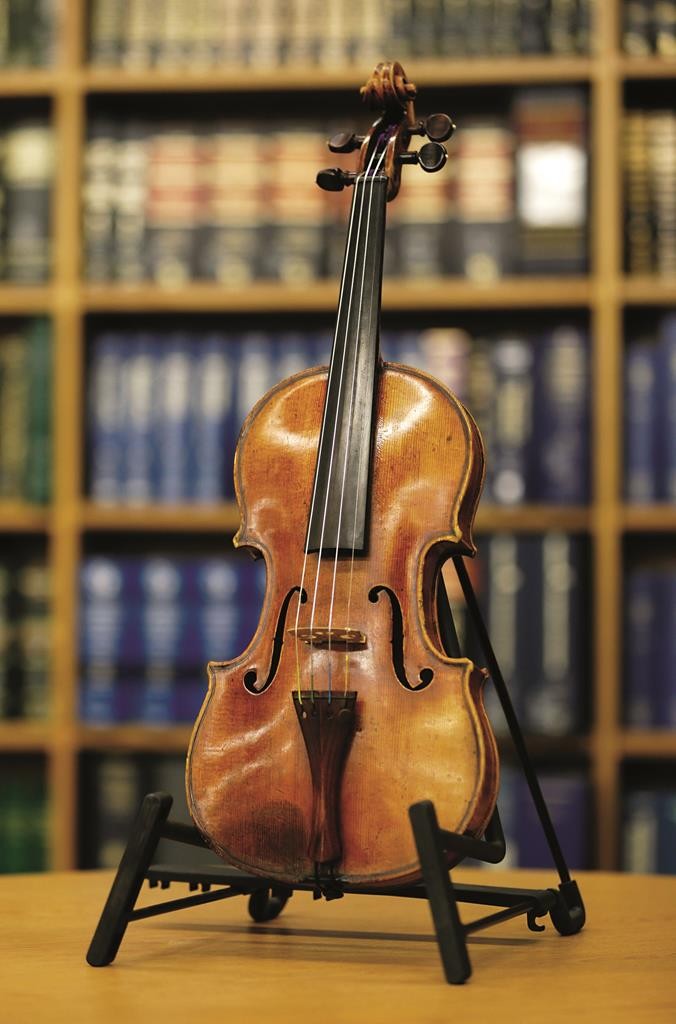 Renowned violinist Roman Totenberg left his beloved Stradivarius in his office while greeting well-wishers after a concert in 1980. When he returned, it was gone, its case later found in the basement of the Longy School of Music in Cambridge, Massachusetts, where he taught. But Totenberg, who died three years ago at age 101, never saw the violin again.

The trail went cold until this June, when his eldest daughter, Nina Totenberg, got a call from an FBI agent, who said he was looking at the violin.

“I really could hardly believe it at the time,” Nina Totenberg, the legal affairs correspondent for NPR, said Wednesday. “I said, ‘I have to call my sisters. I’ll tell them not to get their hopes up,’ but he said, ‘You don’t have to do that. This is the violin.’”

The violin, known as the Ames Stradivarius, was made in Italy in 1734 by Antonio Stradivari and is one of several hundred such instruments known to exist. They can fetch millions of dollars at auction.

“Eventually he just moved on and bought another violin and lived the rest of his life,” Nina Totenberg said. However, added daughter Jill Totenberg, “this loss for my father was, as he said when it happened, it was like losing an arm.”