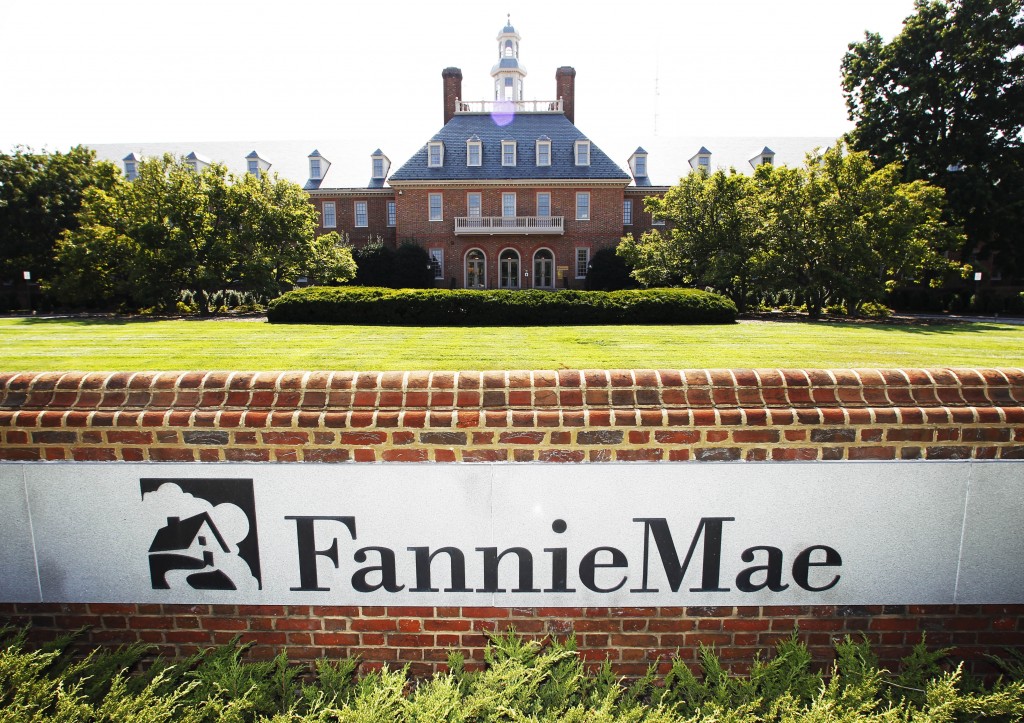 Mortgage giant Fannie Mae reported net income of $4.6 billion from April through June, up from $3.7 billion a year earlier. Rising interest rates enabled Fannie to post gains on the investments it uses to hedge against swings in rates.

Washington-based Fannie said it will pay a dividend of $4.4 billion to the U.S. Treasury next month. With that payment, Fannie will have paid a total of $142.5 billion in dividends.

Fannie received $116 billion from taxpayers during the financial crisis in September 2008. The government rescued Fannie and smaller sibling Freddie Mac after they suffered huge losses from risky mortgages in the housing-market bust.

Together, the companies received rescue loans totaling about $187 billion. The housing market’s gradual recovery has made Freddie and Fannie profitable again.

Their quarterly dividend payments go to the Treasury but do not reduce the principal of their loans from the government.

Fannie reported it gained $2.6 billion in the second quarter on derivatives, the investments it uses to hedge against swings in interest rates. The company said it expects to remain profitable for the foreseeable future, but that earnings for this year and future years likely will be “substantially lower” than in 2014. Fannie earned $14.2 billion last year. Among the factors in the anticipated reduced earnings is a continued decline in interest income from mortgages held by the company, Fannie said.

The record-low interest rates of recent years, with the Federal Reserve holding its key short-term rate near zero since 2008, could soon be ending. The Fed is widely expected to raise rates sometime this year, and the only question seems to be when.

A statement the central bank issued last week after ending its latest policy meeting gave no timetable. The Fed signaled that it wants to see further economic gains and higher inflation before raising rates. Many analysts foresee the first hike next month, though Fed Chair Janet Yellen has stressed that any increase will be driven by the latest economic data.

Fannie and Freddie own or guarantee about half of all U.S. mortgages, worth about $5 trillion. Along with other federal agencies, they back roughly 90 percent of new home loans.