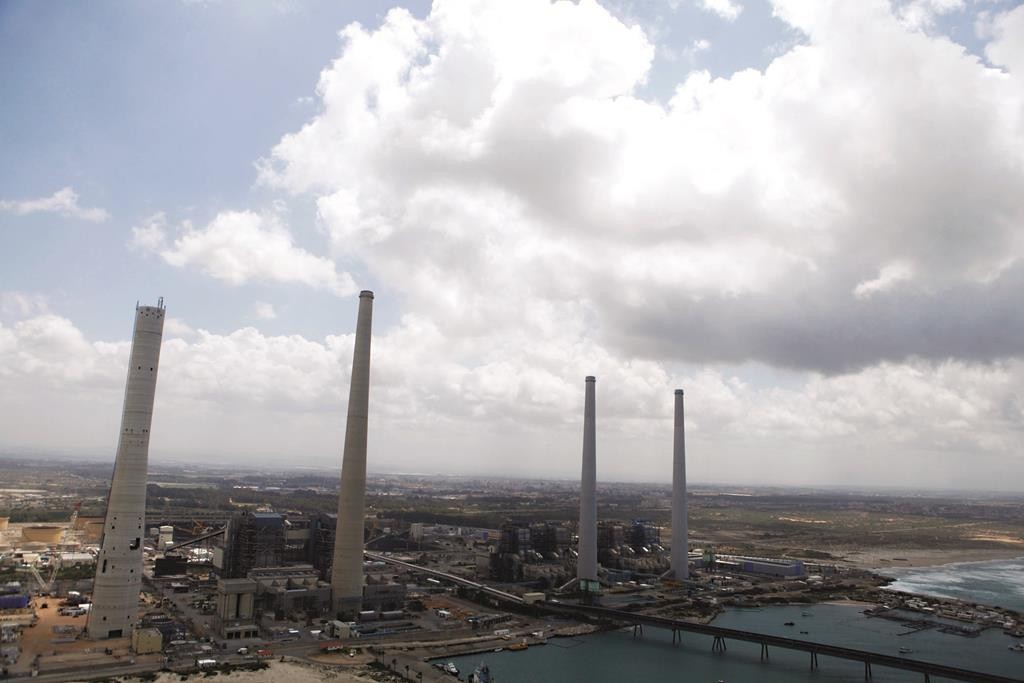 As the protracted heat wave has strained the nation’s power reserves, the Israel Electric Corporation (IEC) has decided to acqujire a floating liquefied natural gas (LNG) container to augment the supply, Globes said on Thursday.

The IEC published a request for bids after consumer demand for electricity broke all records two days running this week, exceeding 12.8 megawatts.

IEC’s reserves were less than 600 megawatts, which is considered very low.

In the meantime, a buoy set up about 6 miles west of Hadera, and an LNG tanker belonging to U.S. company Excelerate fill the gap.

When gas is not flowing from the Tamar reservoir, or falls short of demand, the ship can start operations within minutes, converting the LNG to a gaseous state, and transmitting it to Israel.

In the event that the natural gas supply is still insufficient, diesel fuel can provide a backup, but it costs eight times as much as natural gas.