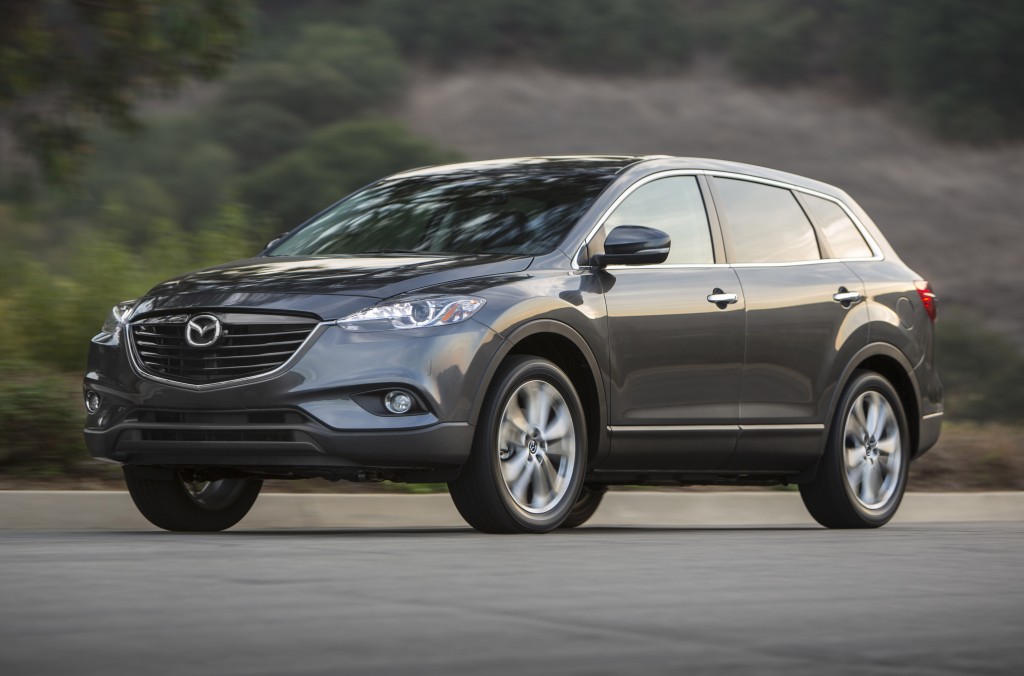 Mazda is recalling its biggest SUV to fix suspension parts that can rust and come loose, causing a loss of steering control.

The company said in documents posted Wednesday by U.S. safety regulators that front ball joints can rust from water leaks and separate from the suspension. Ball joints allow the wheels to pivot when the steering wheel is turned.

Owners will be notified by letter starting in September. Dealers will replace suspension parts on both sides.

The recall comes after the National Highway Traffic Safety Administration opened an investigation into the problem in June. Mazda said Wednesday that it has no reports of crashes or injuries from the problem.

In documents filed with NHTSA, Mazda said it first found out about the problem in May of 2012 and began investigating. It fixed the problem at the factory in January of 2014 but decided not to do a recall because the ball joints did not separate suddenly and owners would be warned by front-end noise.

But NHTSA opened its investigation after getting 16 complaints about the problem. Mazda said it decided to do the recall because in some of the complaints, the failure happened suddenly.