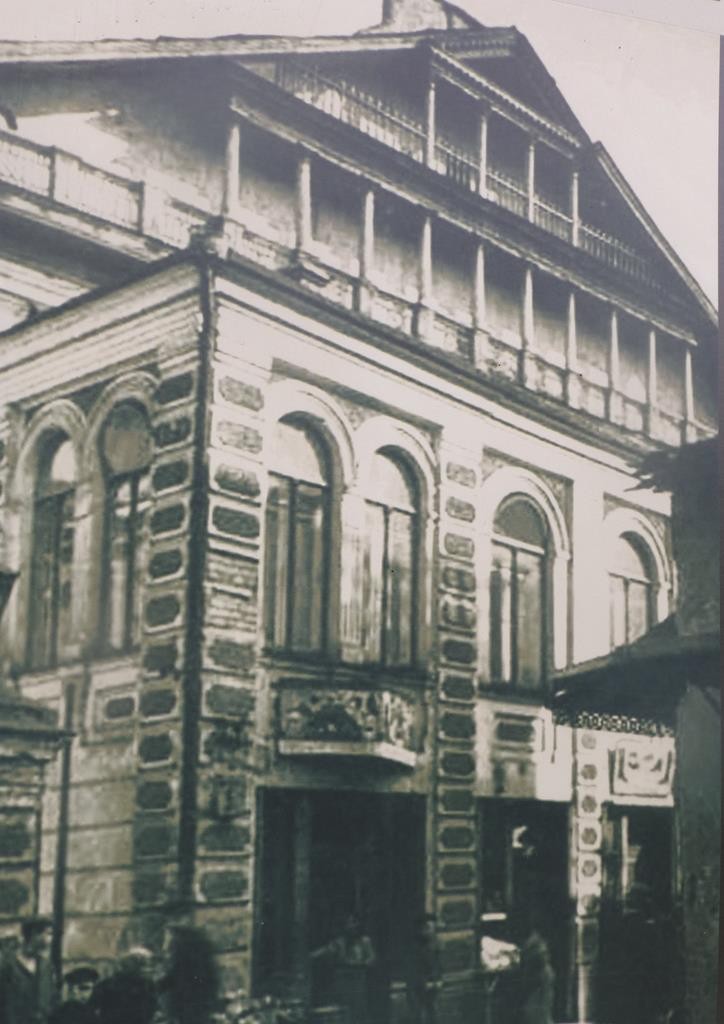 A team of historians and archaeologists from Eretz Yisrael, America, and Lithuania have announced an ambitious plan to excavate the subterranean remains of the Great Synagogue of Vilna.

“It brings a chapter of history to life,” Professor Richard Freund, Maurice Greenberg Professor of Jewish History at the University of Hartford, one of the project’s leaders, told Hamodia. “This is not just another European city, but the Jerusalem of Lita. It takes us back to the time of the Vilna Gaon.”

Researchers have been discussing the idea of investigating the site for over 25 years, since the fall of the Soviet Union made it and many other such locations accessible to Western scholars. However, there were several impediments.

The shul was ransacked but not destroyed by occupying Nazi forces in 1944. However, the structure was totally demolished by the Soviet authorities in 1957. Since then, anything that remained is buried several feet beneath ground level. To further complicate matters, in 1964 an elementary school was built on top of the site.

However, recently, the use of Ground Penetrating Radar, a relatively new technology used increasingly by archaeologists, revealed several key structures and raised hopes of uncovering precious artifacts. Additionally, it showed what sections could be excavated without affecting the school building.

“We started with the stairs and then found that the bimah is in front of the school and that the mikvah is in back of it,” said Prof. Freund, an expert in using the radar.

Based on the probes, a team made up of the Israel Antiquities Authority, the Culture Heritage Conservation Authority of Lithuania and several American
scholars pooled their efforts in launching a dig that they hope will begin in 2016.

The unique architecture of the shul gives researchers additional hopes.

“There is a secret here; the [law] in Europe was that the synagogue could not be taller than the town’s church. So they built the floor [of the Great Synagogue] two stories down,” said Prof. Freund. “When you walked in, the ceiling was much higher than anything else in Vilna.”

The team’s members believe that even after the Soviet-era demolition, debris was allowed to fall into the cavern and be covered, leaving the true ground level intact. Additionally, there is hope that excavations will uncover multiple layers of renovations that the shul underwent between its establishment in the 16th century until its final re-construction in the 1800’s.

The shul and its expansive shulhoif, courtyard, was in many ways the nucleus of Jewish Vilna, the capitol of Torah life in pre-war Lithuania. In its heyday the main beis haknesses could seat 5,000 people. It was surrounded by several kloizen, smaller batei medrash exclusive to specific groups. Many were identified by profession, such as the painters’ kloiz or the craftsmen’s kloiz. There were even kloizen for the Chassidim of Koidinov and Chabad. The most revered of them is unarguably “the Gaon’s kloiz,” believed to have been built on the location of a home once inhabited by the Vilna Gaon. It is widely believed that the Gaon himself used this beis medrash during his lifetime.

“Legend has it that the Gaon’s chair was there and that they had placed a stone on top of it to make sure no one would sit there,” said Prof. Freund.

The complex also boasted a huge and celebrated library of sefarim, a mikveh and bathhouse fed by an underground water system, and several stalls for merchants.

Excitement and approval for the project was not unanimous in the Jewish world. Recently, activists have been fighting nearly constant threats to Jewish burial sites in Lithuania. Plans for a conference center on top of Vilna’s “old” cemetery have met with protest, but the government has not formally backed away from plans. Only last week, construction of a road that would desecrate a Holocaust-era mass grave was only halted after it met with international outcry.

Some felt that the Lithuanian government’s enthusiasm was suspect, given other concerns.

“This [excavation of the shul] is not the most important issue in Lithuania where even bones of the Jews that lived here cannot rest in peace,” Rabbi Chaim Burshtein, the Chief Rabbi of Lithuania, who has been heavily involved in efforts to preserve Jewish graves in the country, told Hamodia. “They are trying to show a feeling for Jewish sites for their own public relation reasons.”

He said that while he was not opposed to the efforts and recognized their “historic importance,” he felt they were a distraction from the “main point” of Jewish preservation in Lithuania.