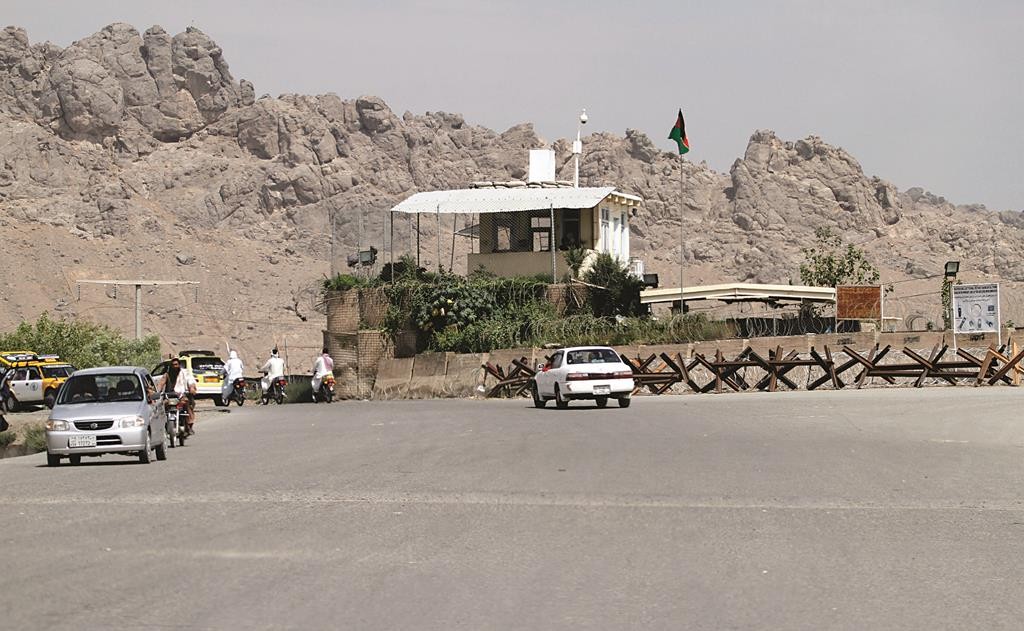 His cover? Potato trader in a downtown market.

For nearly three years, according to senior Pakistani intelligence operatives and a former Taliban government minister, Mullah Omar, among the most wanted men in the world, worked among the vegetable purveyors in low-end marketplaces in crowded Karachi.

He ceased all overt Taliban activity. He stopped trying to raise money or recruit new adherents. He even refused help from a support network operated by Pakistani terrorist groups allied with the Taliban, for fear informants would lead the Pakistani military intelligence services to his doorstep in Karachi’s downtown Lea Market, where he lived between late 2002 and early 2005, according to the accounts.

It’s impossible to independently confirm this version of Mullah Omar’s activities as U.S. forces swept aside the Taliban government in Afghanistan in the wake of the Sept. 11, 2001, terror attacks in the United States. The Pakistani intelligence officers spoke on condition of anonymity, because they were not authorized to speak to journalists, and the former Taliban minister cited threats to his personal security in asking not to be identified.

But their accounts provide one explanation for how Mullah Omar managed to slip through a U.S.-imposed dragnet and remain at large, returning to Afghanistan in 2005, as the U.S. became increasingly focused on Iraq, to lead a resurgence of the Taliban until his death in a Karachi hospital two years ago. That death became public only last month.

What Pakistani officials knew about Mullah Omar’s presence in Pakistan remains an open question, just as it does for Osama bin Laden, the al-Qaida founder who was discovered and killed by U.S. military raiders in Abbottabad, Pakistan, in May 2011. An investigation by Pakistan of bin Laden’s presence found no senior leaders knew that he was living in a walled compound less than a mile from the country’s premier military academy.