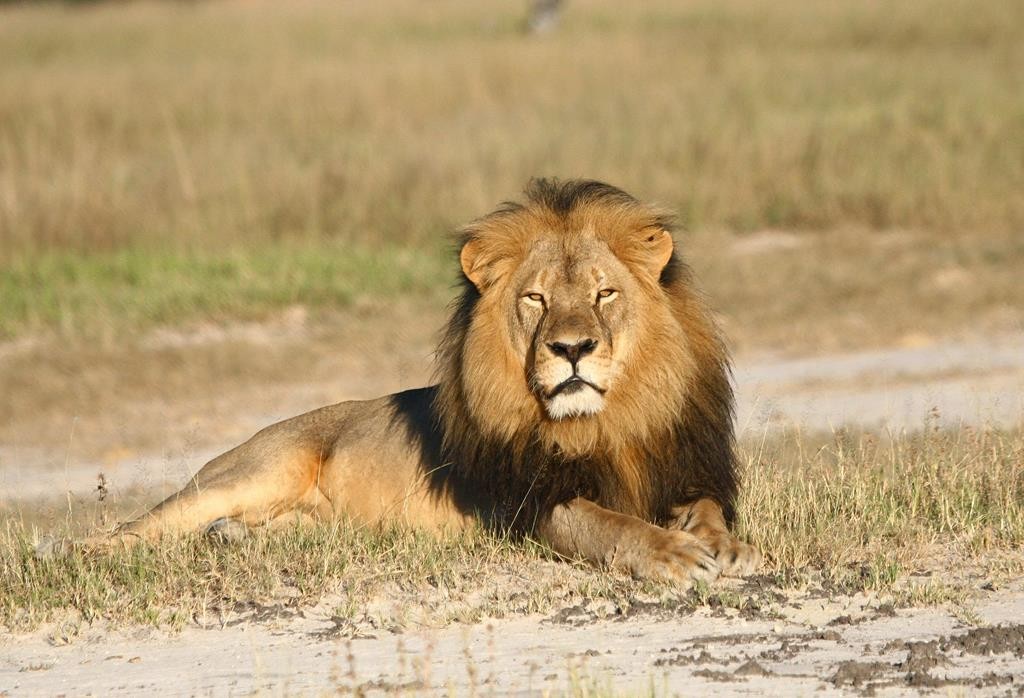 Three U.S. airlines have banned the transport of lion, leopard, elephant, rhino or buffalo killed by trophy hunters, in the latest fallout from the killing of Zimbabwe’s Cecil the lion last month.

American Airlines said on Tuesday it would join Delta Airlines and United Airlines in banning the transport of animals known in Africa as the “big five,” coined by hunters because they are the hardest to kill on foot. Air Canada made a similar announcement on Tuesday as well.

There has been an international outcry against trophy hunting among animal lovers since it emerged that American dentist Walter Palmer killed Cecil, a rare black-maned lion that was a familiar sight at Zimbabwe’s Hwange National Park.

Delta Air Lines Inc., the only American airline to fly directly between the United States and Johannesburg, will also review policies on accepting other hunting trophies with government agencies and other organizations that support legal shipments, it said.

Even before the killing of Cecil the lion, campaigners had called for major cargo airlines to halt shipments of endangered species killed by trophy hunters.

Although most animals are sent by ship, the bans will make it harder for hunters to get their trophies home to put above the mantelpiece, dealing a blow to Africa’s multi-million-dollar game industry.

South African Airways had also placed an embargo on transporting trophies of rhinos, elephants, tigers and lions in April after incidents of false documentation. But it reversed that decision two weeks ago, saying the Department of Environmental Affairs had agreed to tighten inspections and crack down on false permits.

Zimbabwe has called for the extradition of Palmer, who is accused of killing Cecil in an illegal hunt. The 13-year-old lion was fitted with a GPS collar as part of an Oxford University study.