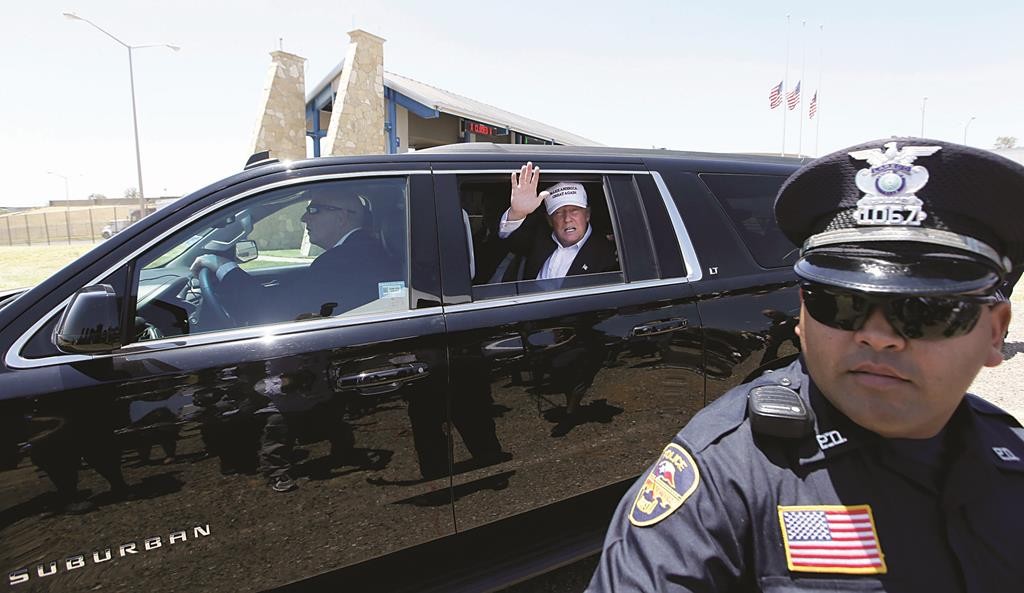 In the weeks leading up to Thursday’s first debate of the 2016 presidential race, Republican candidates have sought to distinguish themselves from each other – and President Barack Obama – with ever-tougher positions on border security and illegal immigration, claiming current measures are failing.

And yet by many standards, the situation is not nearly as urgent as it was during last summer’s crisis and has improved steadily and markedly in some respects over the past decade or so – partly because of actions taken by the U.S. government, but also because of factors beyond Washington’s control.

Last year’s alarming surge of unaccompanied children and families arriving from Central America via Mexico has been cut by about half, according to U.S. Customs and Border Protection, a drop-off attributed in part to a crackdown by Mexico and better enforcement along the U.S. border.

In addition, since 2007, about 1 million Mexicans living illegally in this country have left, according to Marc Rosenblum, deputy director of the U.S. immigration policy program at the Migration Policy Institute in Washington.

Those trends have been attributed to a variety of factors, including the overall sluggish economy in the U.S., the decline in this country’s construction industry, and better opportunities in Mexico, according to a report by Rogelio Saenz, dean of the College of Public Policy at the University of Texas at San Antonio.

“The urgency is gone on the U.S.-Mexico border,” said Adam Isacson, border security analyst for the Washington Office on Latin America, a think tank.

During the spring and summer of 2014, the U.S.-Mexico border, particularly the 320-mile Rio Grande Valley section in Texas, became a major crossing point for tens of thousands of families and unaccompanied minors from Central America, many of them fleeing gang violence in Guatemala, El Salvador and Honduras.