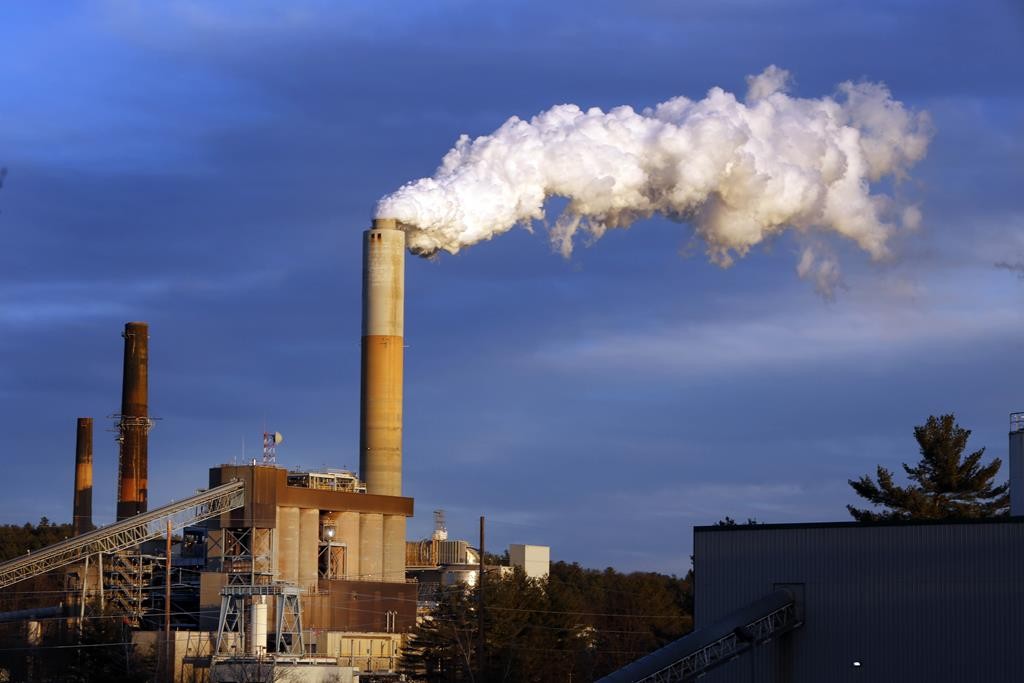 President Barack Obama challenged America and the world to step up efforts to fight global warming on Monday at the formal unveiling of his administration’s controversial, ramped-up plan to cut carbon emissions from U.S. power plants.

Declaring climate change the greatest threat facing the world, Obama said the regulation requiring the power sector to cut its emissions by 32 percent from 2005 levels by 2030 would reduce Americans’ energy bills and improve the health of vulnerable populations nationwide.

The plan, which also mandates a shift to renewable energy from coal-fired electricity, is meant to put the United States in a strong position at international talks in Paris later this year on reaching a deal to curb global warming.

Obama is enacting the plan by executive order, bypassing Congress, which rejected legislative attempts to reduce pollution from carbon dioxide, a common greenhouse gas blamed by scientists for heating the earth.

The regulations face certain legal challenges from states and industries, and their long-term fate depends on their ability to withstand such challenges.

The Clean Power Plan is intended to be a key part of the president’s legacy on global warming, which he pledged to fight as a candidate for the White House in 2008.

Senate Majority Leader Mitch McConnell said the new rules would shutter power plants and drive up electricity costs. “I will do everything I can to stop it,” he said.

The Republican Speaker of the House of Representatives, John Boehner, called the plan an “energy tax” that the administration wanted to issue during a slow recovery from recession.

“I believe this final plan is an expensive, arrogant insult to Americans who are struggling to make ends meet,” he said.

Obama rejected criticism that his plan would increase energy bills for Americans, hurt the poor, and cost jobs. “This is the right thing to do,” he said.