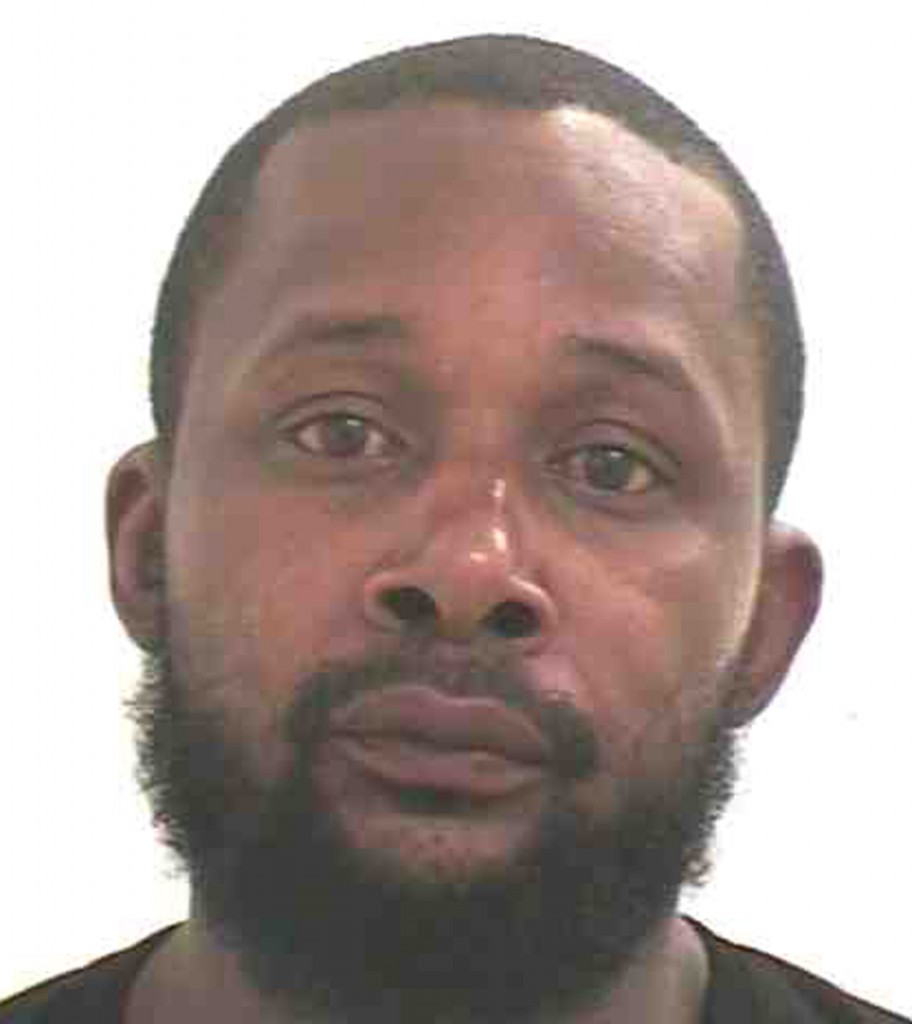 One of two men suspected of making off with a bag containing $150,000 in cash that was mistakenly left behind by ATM workers bought an SUV with the money hours later, police said.

Alton Harvey, 42, was arrested Wednesday after police traced a white van that was captured on surveillance video pulling up to and grabbing the bag of cash that the ATM employees forgot outside a business in Mahwah on Monday. The van was seen in another video pulling into a nearby auto repair business and pilfering used tires.

After finding the van in Irvington, police arrested Harvey.

Harvey said he was driving the van and told detectives that a Chevrolet Tahoe was purchased with cash from the bag soon after it was grabbed. The SUV, which has a starting sticker price of $46,000, was parked near the van.

Detectives identified the passenger as Jamar Bludson, 35, of Newark. Police issued a warrant for Bludson, who also is wanted for a probation violation.